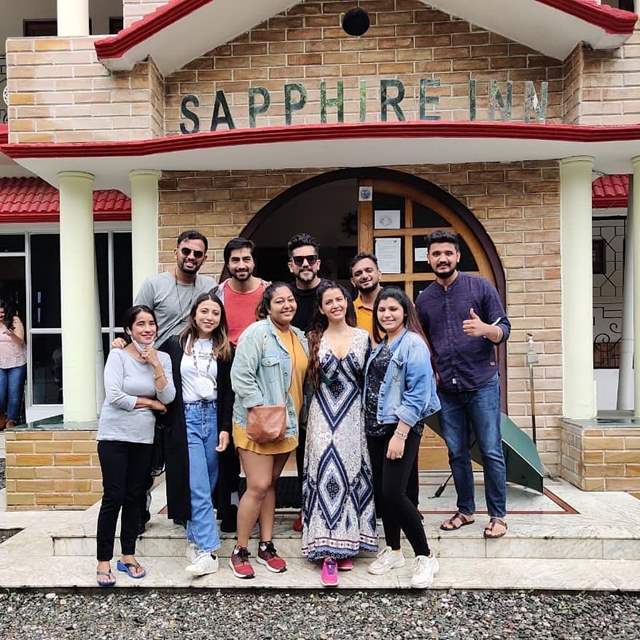 Fans of Harshad Chopda and Smriti Kalra are definitely in for a treat as the two will be sharing screen space for the very first time. Photos and videos of the two together has caught the attention of the fans. Now, India Forums has it that they are shooting for a music video.

We got in touch with Smriti, who confirmed the news to us, however, she couldn't divulge any further information. The fans are extremely excited about the two coming together and they have already taken to social media to trend the photos as well as the actors. Given the rage that music videos are and continue to be for a while now, it has also given fans a chance to see new pairs, like this one right here.

Harshad has done a music video with Erica Fernandes earlier, and that did grab a lot of attention as fans of the actor were overwhelmed to see him back. The video was titled Juda Kar Diya and received a lot of love with over 15 million views. As for Smriti, she was seen in a Punjabi love song, Jogiya, along with Dheeraj Dhoopar, also a fresh pairing that we got through a music video.

Also present at the shooting were the likes of Suyyash Rai and Dhanashree Verma Chahal. Stay tuned for further updates on the music video.