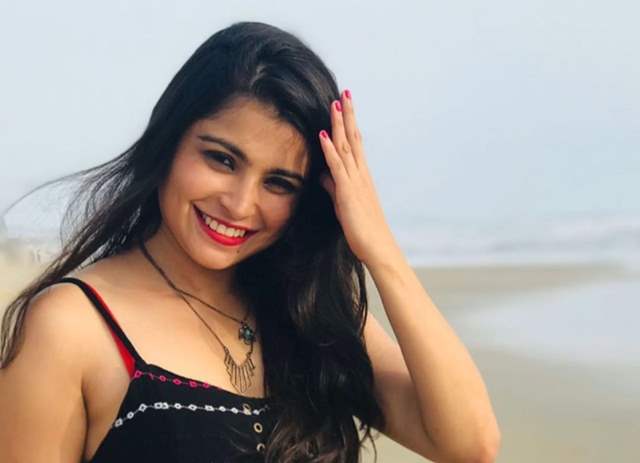 The entertainment industry has resumed and the makers are bringing in new twists and turns in their storyline to entertain the viewers. Several new shows have also been in the pipeline for the audience. Star Plus famous show Yeh Rishta Kya Kehlata Hai will also bring in a new entry. Keerti's character will once again be back on screen.

As per the reports by Tellychakkar, Harsha Khandeparkar has been roped in to play the role of Keerti (Kartik's sister & Naksh's wife) in the show. The character was earlier portrayed by Mohena Kumari Singh before she had quit the show. However, it is reported that the makers are likely to bring back this character.

Harsha's entry in the show will surely bring in more twists and turns to it's plot and it will be interesting to see her stepping into the shoes of Mohena Kumari Singh.

What do you guys think of the above news? Are you guys excited to watch the upcoming episodes of Yeh Rishta Kya Kehlata Hai? Do let us know your views on the same in the comments section below.

review
Review Shriya Pilgaonkar and Iqbal Khan steal the show away in the ...
-15 seconds ago

Neil Bhatt talks about prepping up for Ghum Hai Kisikey ...
-15 seconds ago