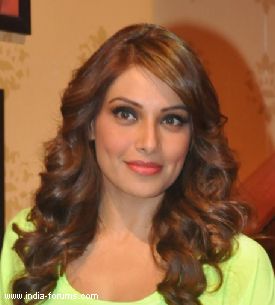 Bollywood actress Bipasha Basu has opened up about her relationship status with actor Harman Baweja, and says they "are a couple".

The duo have been spotted together on a number of occasions but they always remained tight-lipped about their relationship status.

"Stating the obvious. Yes, Harman and me are a couple. Finally I have met a person who is a far better human being than I am. Blessed," Bipasha tweeted Wednesday.

The 35-year-old also said she is in happy place in her personal life.

"(I) am in a very happy space in my personal life and it would be fair if people just respect that and not speculate," she tweeted.