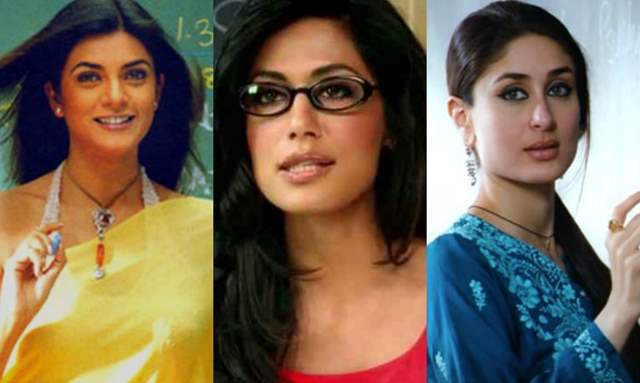 A hard task master, stern, treasure trove of knowledge and someone we fear as a child but as we grow older, we look back at them with great appreciation and respect, this lovely beings are called teachers. They are and will always play a very important role in everyone’s life. And as important as they are in reality, they are onscreen. Here’s looking at some famous teacher characters from Bollywood films….

Starting with Aamir Khan in Taare Zameen Par, who set a benchmark for all the teachers across the nation with his portrayal as Ram Shankar Nikumbh. Aamir's approach towards teaching was liberal, optimistic and healing! This film left everyone in love with Aamir's idealistic role of a teacher. 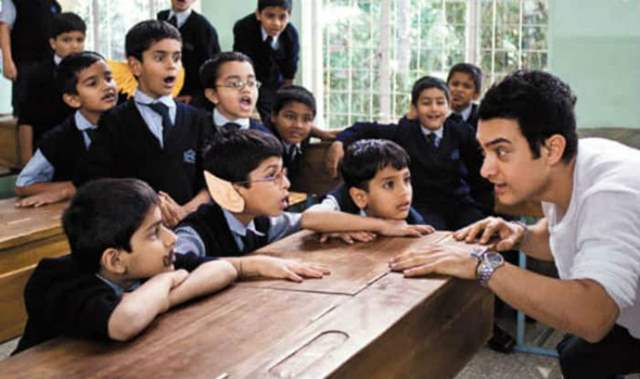 How can we forget the ever charismatic actor, Shah Rukh Khan and his role of a music teacher in Mohabbatein, who was left heart-broken after his love Aishwarya committed suicide. A life event that challenged him to change the life of his students when he grew up. 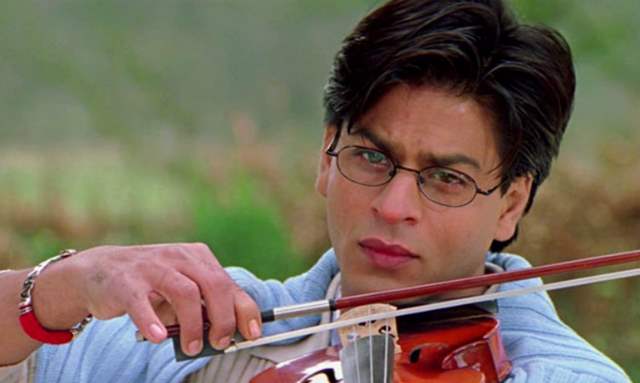 Now let's take a look at the newest teacher on the block, Hrithik Roshan. It meant a little disappointment among his fans when their desi Greek God turned a teacher for the film Super 30. Based on the life of a mathematician Anand Kumar, Hrithik played a dedicated and driven teacher, adamant to change the lives of poor kids. A role Hrithik gave his 100 percent to it seemed! 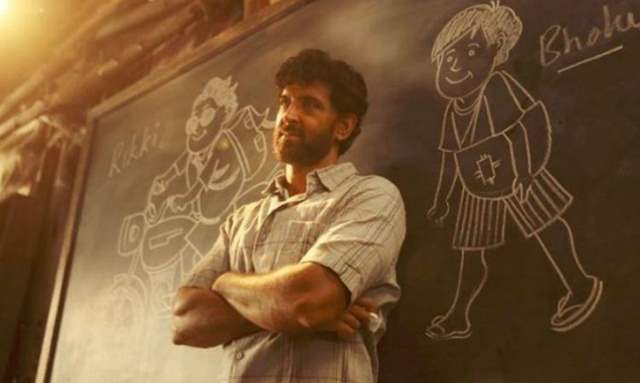 It meant fireworks when Chitrangda Singh turned an insanely hot Economics teacher in Bollywood film Desi Boyz. Chitrangda wore hot pencil skirts, sleeveless tops and classic black frames in the movie. As hot as she is in reality she was on screen as a teacher. 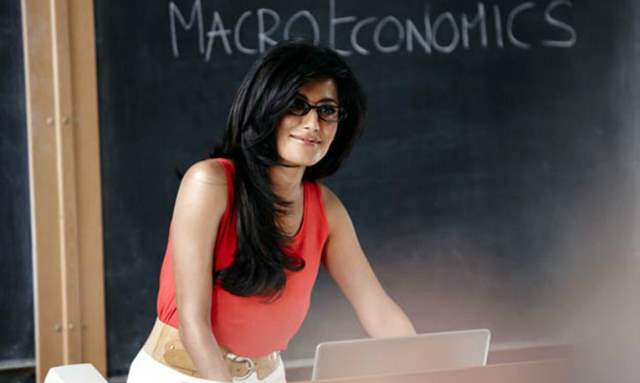 We can't forget Sushmita Sen and her dreamy saree clad looks from the film Main Hoon Na. Sush left the nation smitten with her onscreen teacher avatar, thereby being every student's dream teacher and every teacher's style goals. Sush is and will always be remembered for this portrayal! 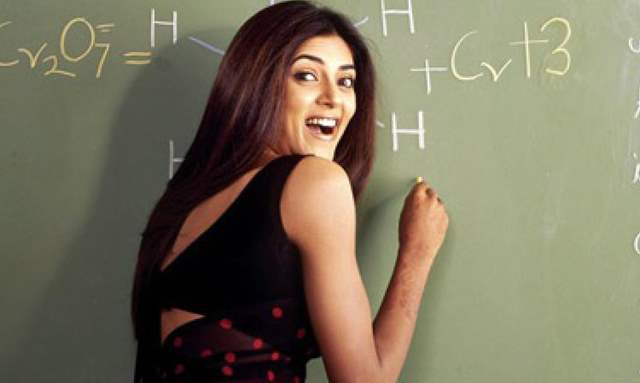 From a popular student role to a mesmerising teacher, Kareena Kapoor Khan is remembered for both her roles. Since it is teacher's day, we will talk about this teacher avatar when Bebo sported deep dark kohled eyes and bewitching Indo-western outfits and stunning silver jewellery. An on-screen get-up always referred to when spoken about fusion looks. 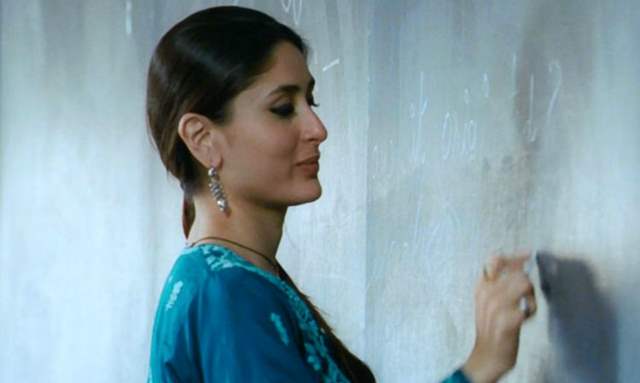 While everyone has that one favourite teacher in real life, do tell us who from the above on-screen teachers is your absolute favourite? Let us know in the comments below....

Shaina_b 11 months ago I loved Sush and also SRK in Mohabbatein!!!