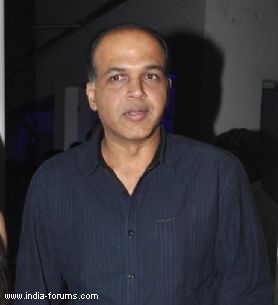 Filmmaker Ashutosh Gowarikar, who is making "Mohenjo-Daro" with Hrithik Roshan, says he is happy that finally the film, on which he has been working the past two years, will go on the floors.

"I have been working on the script for the past two years now. I am glad that finally it is happening," Gowariker said here Tuesday at the first look launch of the film "Unforgettable".

After helming successful historical drama "Jodhaa Akbar" in 2008, Gowariker came out with period drama "Khelein Hum Jee Jaan Sey" in 2010, but it was a flop.

This is his second film with Hrithik after "Jodhaa Akbar" and he is excited about it.