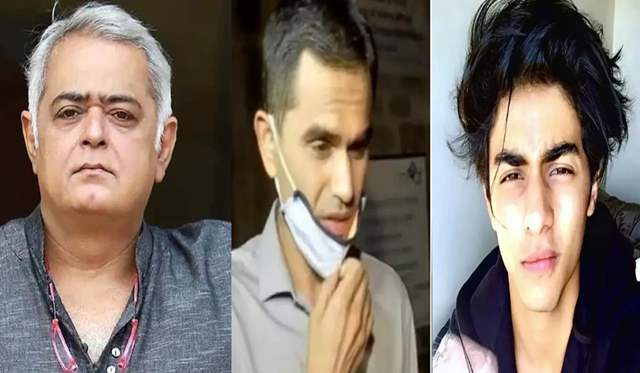 On one hand, there is a sense of constant controversy in the Aryan Khan case as the star son continues to be behind the bars after being arrested in a drug bust on a cruise ship. On the other hand, Sameer Wankhede, who is the zonal director of Narcotics Control Bureau (NCB) continues to be under scanner with his own set of allegations. But due to the same, many celebrities have been coming forward to express their opinions on the saga and the latest one to do so is director Hansal Mehta.

Mehta recently penned a strong-worded note on the latest allegations against the Narcotics Control Bureau and its zonal director, Sameer Wankhede demanding him (Sameer) to resign.

Taking to Twitter, Hansal wrote, “Sameer Wankhede must resign until these (serious) charges are disproved. Why should the onus of proving innocence only be upon those he arrests”

Earlier today, a new development in the Aryan Khan case took place, when an independent witness named Prabhakar Sail revealed that he was allegedly asked to sign blank documents by NCB. Now the Narcotics Control Bureau has issued an official statement where Zonal director Sameer Wankhede has denied such allegations by the witness.

The statement by NCB read, “Our zonal director, Mumbai Zonal Unit, Mr. Sameer Wankhede has categorically denied these allegations. As some of the contents of the affidavit relate to vigilance matters, I am hereby forwarding the affidavit to the Director General Narcotics Control Bureau and requesting him for further necessary actions.” 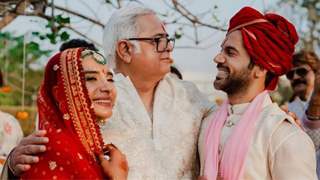