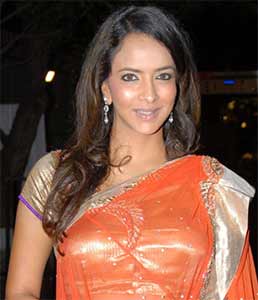 "The film, which was approximately made on a budget of Rs.45 crore has collected Rs.14.83 crore in its opening weekend all over," trade analyst Trinath told IANS.

The film has music by maestro Illayaraja and cinematography by M.R Palanikumar. The Tamil dubbed version of the film titled "Maranthen Mannithen" is slated to release March 23.