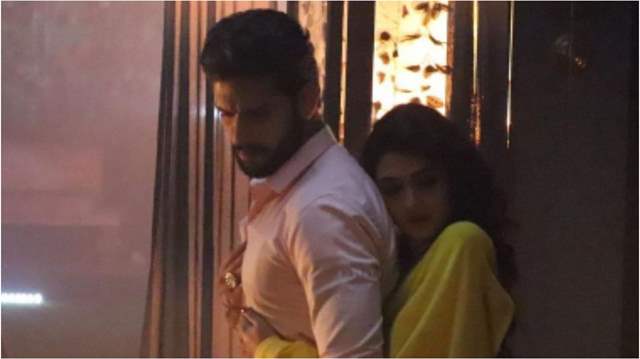 Star Plus show ‘Mehndi Hai Rachne Wali’ is getting quite intense with each passing episode. The current track of the show revolves around Raghav and Esha spending a night while Sunny has got to know about their one-night stand. In the previous episode, Raghav left from Warangal alone.

In the upcoming episode, Sunny sends Pallavi to Hyderabad and stays back in Warangal to inquire about Esha and Raghav. He bribes the receptionist and gets to know that Raghava nd Esha spend a night together in the hotel room.

Raghav sees his alter ego who tries to reprimand him for his actions. His alter ego tells him to confess his mistake to Pallavi because if he gets to know about the same from somewhere else, it will be worst. Raghav gets stressed.

He reaches Rao mansion. Pallavi hugs him from behind. Raghav gets angry and pushes her away. Pallavi asks her about the matter but he doesn’t say anything.

Sunny keeps the register entry page with him and thinks that this proof will help him accomplish his dreams of getting Rao mansion. In the night, Pallavi sees that Raghav isn't sleeping. She tries to joke with him to lighten his mood but he gets offended. Pallavi asks him to tell her what’s bothering him as he is behaving weird after returning from Warangal. She asks him to promise her that they’ll sort things out in the morning. Raghav recalls the incident and sleeps, leaving Pallavi stressed.

Esha states that she will have to talk to Raghav after the incident and he can’t keep her ignoring. Furthermore, Keerti reads a new from the newspaper wherein a girl commits suicide after breaking up with boyfriend. Raghav gets scared for Esha and runs towards her house. 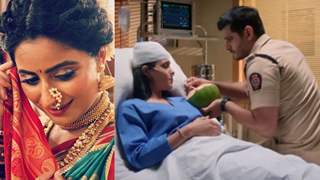 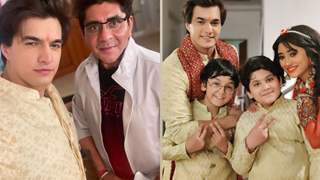 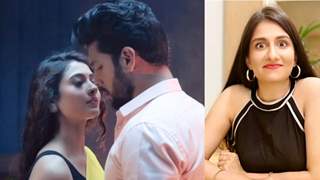 Sunny finds out about Raghav and Esha’s one night stand; Pallavi ... 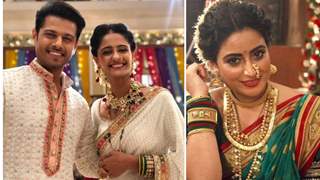 3 days ago Sai, Shivangi, other actors and crew members work very hard for the show.Most of the show's promotion is done by the fans only.Makers regularly receive feedback from audience which should have made them notice few things.Then why are they showing such tracks?