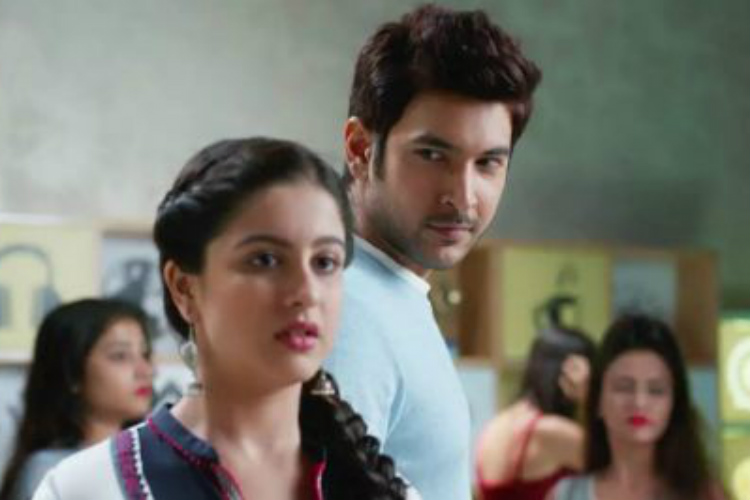 Popular Colors show 'Internet Wala Love', featuring Shivin Narang and Tunisha Sharma, went on-air in August this year and is performing decently on the TRP charts in the early evening time-slot. After actor Kanwar Dhillon, now the makers are set to introduce another character to make the show more interesting.

Reportedly, TV actor Abhinav Kapoor is all set to enter 'Internet Wala Love' as the parallel lead. Yes, you read that right! The small-screen hunk, who was last seen in Sony TV's 'Dil Hi Toh Hai' starring Karan Kundrra and Yogita Bihani in leads, will play a peacemaker for Jai (Shivin) & Aadhya (Tunisha). Speaking about the same, a source told an entertainment portal that, the TV actor will be seen playing a positive character in 'Internet Ka Love' who will be responsible in bringing the lead couple closer.

The actor is said to be playing the role of lead character Aadhya's best friend Savi's brother & will reportedly start shooting by the end of this week or from next week.

However, Abhinav Kapoor has not yet reacted on the same. But if this turns out to be true, then Abhinav's entry will surely make the show more entertaining for the viewers.

On the career front, Abhinav made his TV debut with Ekta Kapoor's much-loved show 'Kkavyanjali' & went on to feature in various popular shows like 'Kasautii Zindagii Kay', 'Karam Apnaa Apnaa', 'Ek Aaastha Aisi Bhi' among others.