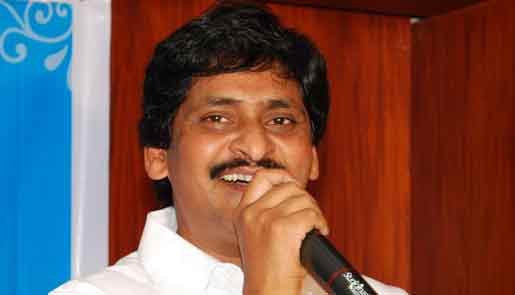 Filmmaker S.V. Krishna Reddy says the delay in the release of his Telugu fantasy drama "Yamaleela 2", is due to the need for lot of computer graphics.

"We completed shooting nearly two months ago. The graphics work is taking a lot of time, but we should be done by this month end. If all goes well, we plan to release by November," Krishna Reddy told IANS.

"If the required time is not invested in computer graphic, the output will be compromised. This is fantasy story and graphics play a crucial part, so we had to be very patient," he added.

Manchu Mohan Babu and Brahmanandam will be seen as lord Yamraj and Chitragupt, respectively.

Bigg Boss 14 Prediction: Eijaz Khan may have a problematic journey, ...

Taapsee Pannu Tests Negative For COVID-19 as She Resumes Work After ...