View Profile
While people are rejoicing the festival of Janmashtami, the celebrations are in full swing to watch the playful Dahi Handi across the nation. As people celebrate the birth of Lord Krishna, we bring forth a few TV stars who have portrayed the character efficiently and have gained accolades for their Krishna's avatar on -screen.

Let's see who are these TV actors - 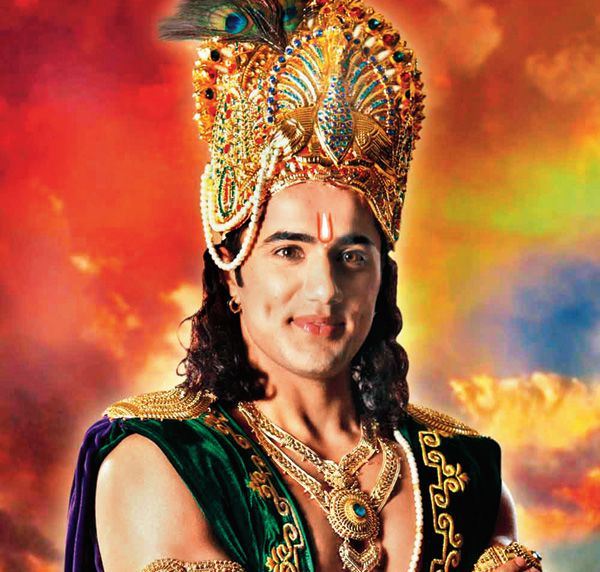 Vishal Karwalwas last seen as Shantanu in Rangrasiya on Colors 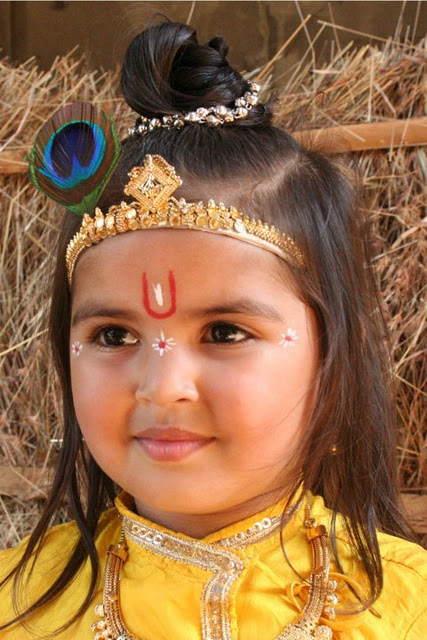 Television's most lovable and adorable Krishna's character was played by a cute little girl Dhriti Bhatia in the show Jai Shree Krishna on Colors. The story was based on the childhood of Lord Krishna and Dhriti beautifully portrayed the character. She got into the skin of the character and the masses could see all the aspects of bal Krishna in Dhriti. Till today she is remembered for her character of Krishna. 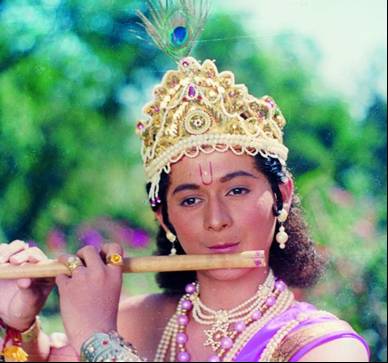 Swapnil Joshi rose to fame in Television with the show Krishna on Doordarshan. He was the first person to play the character of young Krishna on television. He justified the character and was also appreciated for the role. After this show, he got many other shows where he was seen as the lead. Today he is a well known actor in Television as well as in Marathi film industry. 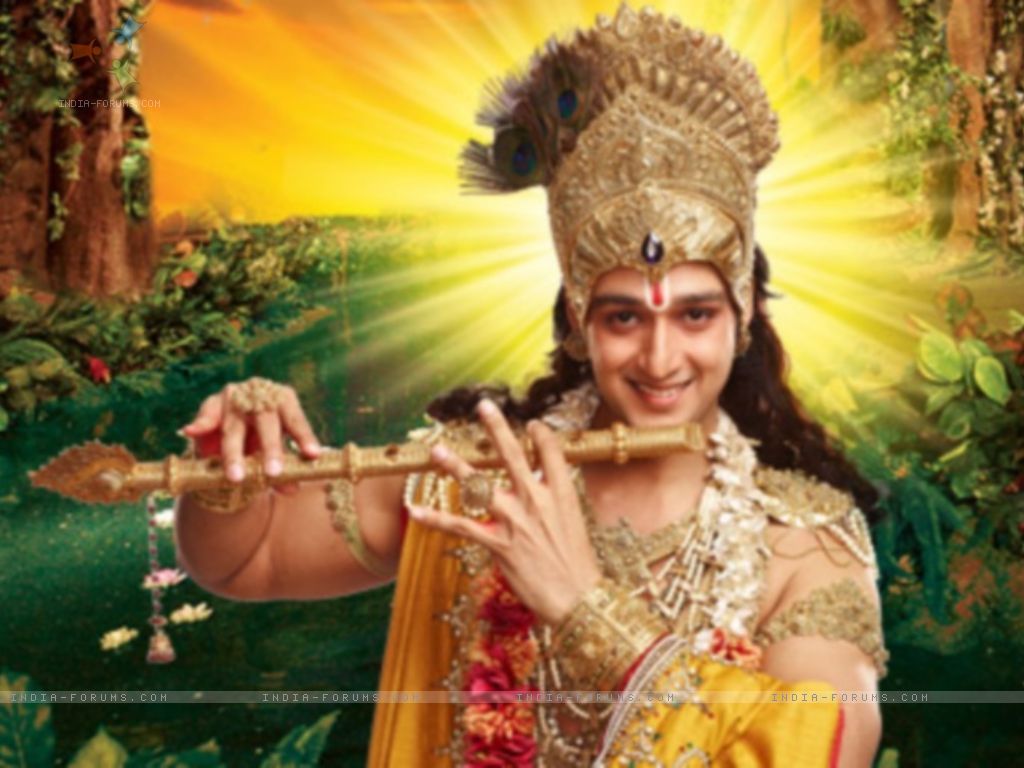 Saurabh was recently seen in Mahabharat as Krishna. He got immense popularity for his role and people loved him for the character of Krishna. Recently the show went off air and the masses have already started missing their Krishna.

Dhriti could be the cutest Krishna ever possible.. lovely girl..

Magadh_sundari 5 years ago you are my fav onscreen krishna. Love you so much saurabh. You are the best.

RadhikaBr. 5 years ago my fav krishna is Saurabh Raaj Jain. He is awesome.

-purnima- 5 years ago Saurabh Raj Jain potrayed Krishna with perfection...
All the best to this wonderful actor

clefairy 6 years ago While its true that SRJ portrayed Lord Krishna and Vishnu's role to the perfection i would really like to see him in a social drama again.

nisrina_Jinan 6 years ago Saurabh Raaj Jain Sir are the best Krishna ever :))

KhushiDM 6 years ago Is Pyaar ko kya naam doon is the best show ever...

ananya93 6 years ago u r best as krishna saurabh...
love u alottt
hop to see u soon madhav