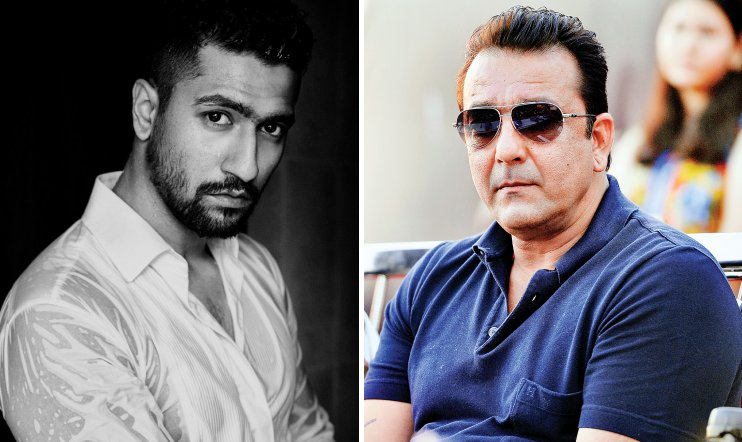 Actor Vicky Kaushal says the audience will get to know the true story of actor Sanjay Dutt minus his star status in filmmaker Rajkummar Hiranis untitled upcoming biopic.

He says he got to know the truth behind Sanjay's life after working on the biopic, and was in awe of it.

Asked whether the biopic will bring forward a different side of Sanjay Dutt's life, Vicky told IANS over phone from Mumbai: "I don't know about different, but his life will be told in true sense."

"It (The film) is going to be very entertaining. It will make you cry, make you laugh. It is a great story. It is difficult to believe that a person has lived this life."

Hirani's yet untitled Sanjay Dutt biopic will release on March 30 next year. It is produced by Vidhu Vinod Chopra.

Talking about the biopic, the "Masaan" actor added: "I have grown up watching Sanjay Dutt's films. I always looked up to him. But due to this story I got to know Sanjay Dutt as a human being for the first time. I feel it will be new for the audience too... To look at him as a human being, not the star."

Meanwhile, apart from the biopic, Vicky is also excited for Meghna Gulzar's next directorial "Raazi", which narrates the story of a Kashmiri girl married to a Pakistani Army officer. It also stars Alia Bhatt.

exclusive
Exclusive "In terms of hard work and perseverance, I don't think ...
9 minutes ago