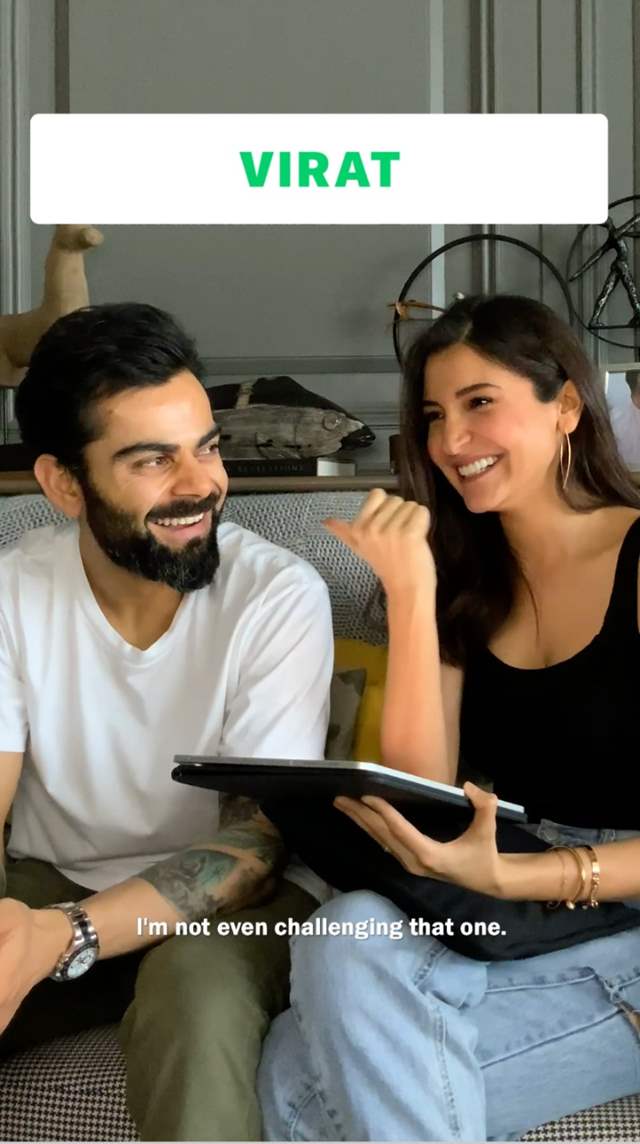 The global Instagram handle only follows 67 icons of the world and Virat and Anushka have now joined the list - they are the only Indians across the globe who are being followed by the tech giant owned by Mark Zuckerberg.

In the their latest IGTV video they were seen quizzing each other and revelling some fun facts about them. The video went on to become a huge success with over 150 million views in thw first 24 hours!

The couple joined global icons like Selena Gomez, Miley Cyrus and Naomi Campbell, who have featured previously in the same ‘Take A Break’ series which gets the Instagrammers take an in-depth perspective into the private lives of these untouchable and most-loved youth icons from across the globe.

Breaking
Breaking Namish Taneja back on ‘Aye Mere Humsafar’ sets after ...
24 minutes ago

No Escape Plan for Rakul; To Appear for Questioning before ...
31 minutes ago

Deepika Padukone to Reach Mumbai From Goa in Charter Plan; ...
46 minutes ago