View Profile
Glimpse of the star studded event at IIFA awards
International Indian Film Academy (IIFA) Film Festival kickstarts on 17th June 2007 at Yorkshire a small tinsel town in UK, that will witness 28,000 tourist. The brand ambassador Amitabh Bachchan has been associated with IIFA since its inception with the intention of promoting Indian Film abroad. Instead of a traditional red carpet the stars from Bollywood Industry will be given a green carpet welcome with IIFA partnering Global Cool.

The event promises to be an action packed with whose who of Bollywood fraternity gracing the occasion. Bachchan gang, Salman Khan, Hrithik Roshan, Shilpa Shetty, Bipasha, Saif, Rani, Govinda, Lara Dutta and others makes IIFA the most watchable award show of the year.
A glimpse of some of the performances in IIFA. 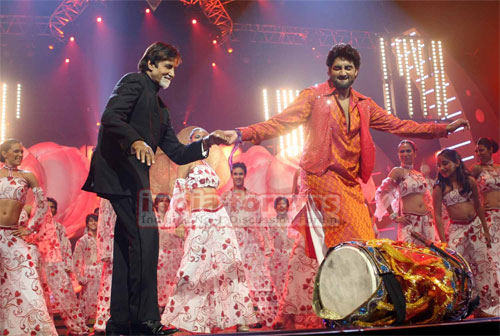 Featured Video
Amitabh and heartthrob Abhishek Bachchan will sizzle the stage with their Jhoom Barabar Jhoom performance. The father-son duo is the show stealer while Aishwarya sitting in the audience row truly enjoyed the performance while grooving some steps too. 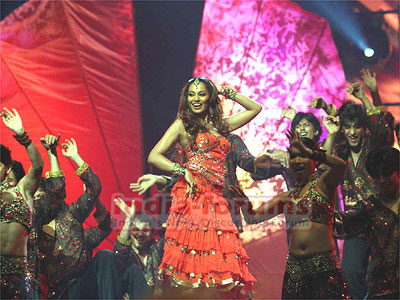 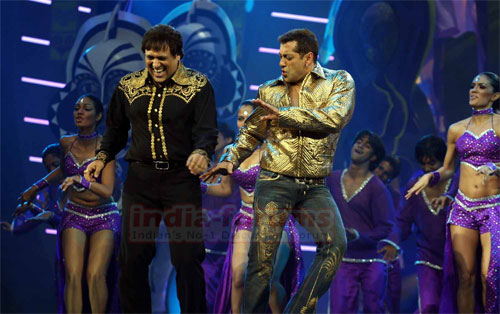 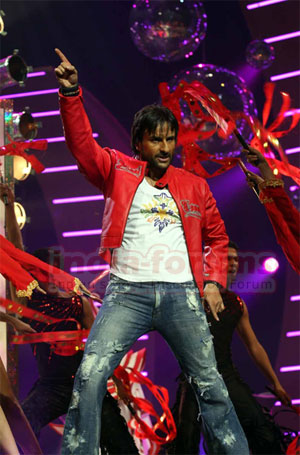 While rockstar Saif Ali Khan showed some amazing moves with the fans screaming for more.

Alongwith the highs associated with the event, absence of Shahrukh Khan was clearly seen as he chose to be present in MF Hussain painting show in UK. Wizcraft organiser of IIFA announced in the press release that AB gang and others will do a world tour “The Unforgettable tour—Experience the magic” which will be direct competiton with Temptation concert organized by Shahrukh for years. The cold war is now wide open between two mega stars. IIFA threw a birthday party in the honour of Big Brother winner Shilpa Shetty which was totally overshadowed by Salman’s house party as none of the Bollywood star present on the occasion.

Don’t forget to watch this award show which is considered equivalent to Oscars for Bollywood on Sunday, 17th June 8 pm onwards in Star Plus.