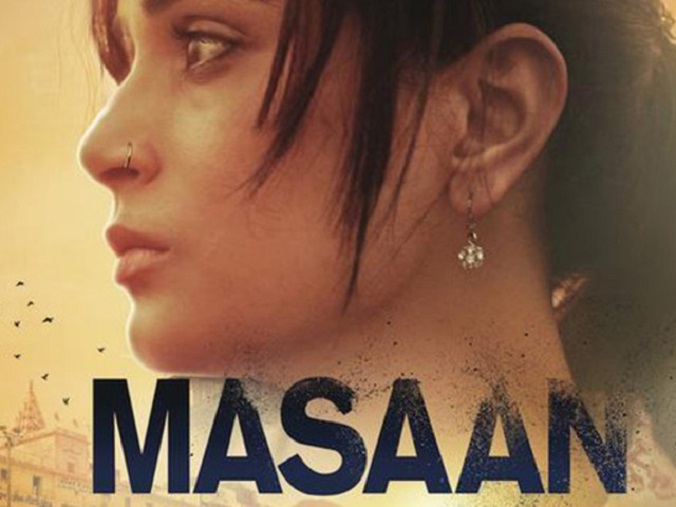 Richa's role of Devi, whose outlook towards life and approach is rather different than what one would think it should be, was penned down by Ghaywan during the time of "Gangs of Wasseypur".

"I feel humbled that Neeraj kept me in mind. I was written into the role and that is truly fulfilling. I am very grateful," Richa said in a statement.

Though "Masaan" will hit the Indian screens only on July 24, a Cannes-cut version of the movie was screened at the sixth edition of Jagran Film Festival here earlier this month, and elicited a positive response.

The film's story revolves around four lives which intersect along the Ganga river: a low-caste boy falling hopelessly in love, a daughter ridden with guilt of a sexual encounter ending in a tragedy, a hapless father with fading morality, and a spirited child yearning for a family, long to escape the moral constructs of a small town.