The anxiety of who are the two contestants who will join the Agnipariksha round along with the already selected 10 still continues this Saturday in Saregamapa in the final round of Brahmastra with all the participants giving a mind blowing performance. It’s an action packed episode. And the episode aptly has one of the best action hero’s Bollywood as the guest too. Sunny Deol with Director Anil Kumar are the special guests for this episode who are here as part of promo for their movie “Apne”. 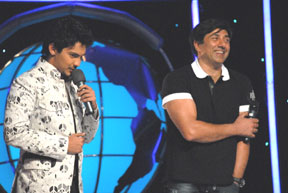 There is something very interesting for the fans of Harpreet Deol as he speaks in Punjabi for the first time in this show and all this happens when Sunny Deol gets very excited after seeing Harpreet Deol and both the Deol’s have a hearty conversation in their mother language Punjabi. Now if Harpreet gives an action packed performance after his tete with the Action Hero is something will be revealed in the Saturday’s episode. But it is Raja Hasan who goes away with the “Jaadu Ki Jhappi” from Sunny after his excellent performance.
Aditya makes sure that Sunny is not allowed to leave the show before he too sings few lines. And Sunny chooses to sing “Main Nikla Gaddi Leke” the hit song picturised on him from the Movie Gadar. Vishal and Shekhar seem to be creating lot of histories in musical reality shows. In this episode we will get to see them fulfilling their commitment to Saberi Bhattacharya. The duo will sign a contract with her on the stage of SaReGaMaPa which will be first time ever in the History of Musical Reality Shows. 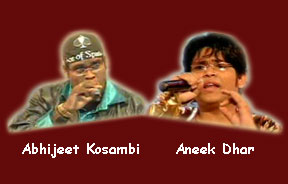 Seems like after all the controversy on friday's episode of whether to take Aneek and Abhijeet, the regional winners of Bengali and Marathi Saregamapa into the show or not, their fate is finally decided in this episode.. They are taken into any one of the other three gharanas using lottery system and this honour goes to none other than Sunny Deol. He makes the selection by picking up chits and finally Rock Gharana under Himesh gets Aneek the winner from SaReGaMaPa Bengal. Bappida’s Gharana Josh in turn gets Abhijeet the SaReGaMaPa Marathi winner.
What happens with the other contestants? Who are the other two selected one to go to the Agnipariksha round? How is Sunny the action Hero as a singer? To know all these don’t miss to watch the episode of Saturday, 28th June. 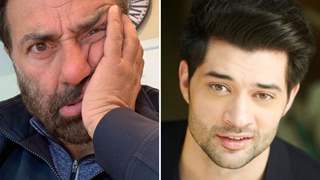 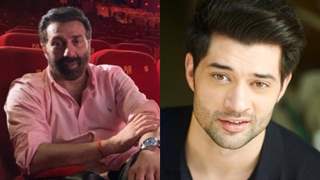 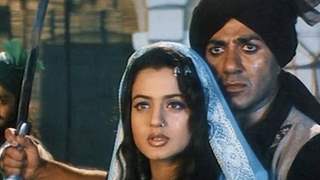 + 4
13 years ago thanks for the preview
wow seems like Harpreet and Raja gave exellent performences again!
=]

13 years ago i hope its a super hit. wish then good luck.

13 years ago tfs.. i wonder why apne needs publicity. 2 deol studs and 1 deol baby can pull it off :)
good luck to them & hope to have a melodious musical episode rather than walkout and yelling drama :)

+ 3
13 years ago wow..Apne will be a hit as it is with dharmendra in it, they don't even need to publicize!

13 years ago cool!!! but ya, even i don't understand why sunny came, i guess more of a publicity for his film Apne...but neway,seems like a fun episdoe!! cant wait!!
gr88 article!!

13 years ago i am excited to watch SUNNY deol singing...itz going to be fun...itz gonna be a gr8 episode