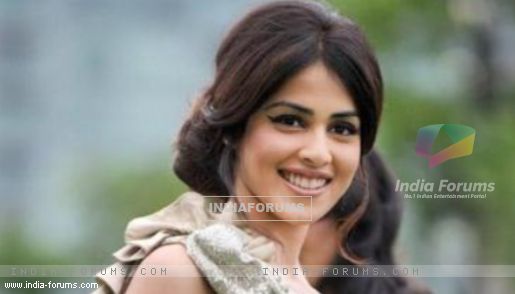 Actress Genelia Dsouza says you just need love and a dog to complete your life.

"All you need is love and a dog, Then life is complete... Happy Birthday Flash... Your my reason to smile," Genelia tweeted Sunday.

The actress also posted a photograph of herself with her pet dog on the micro-blogging site.

The actress is married to actor-producer Riteish Deshmukh and they were blessed with their first child Riaan last year.

The couple, who had been dating since 2003, tied the knot in 2012. Having starred together in movies like "Tujhe Meri Kasam" and "Tere Naal Love Ho Gaya", they are often called the 'cutest couple of tinsel town'.