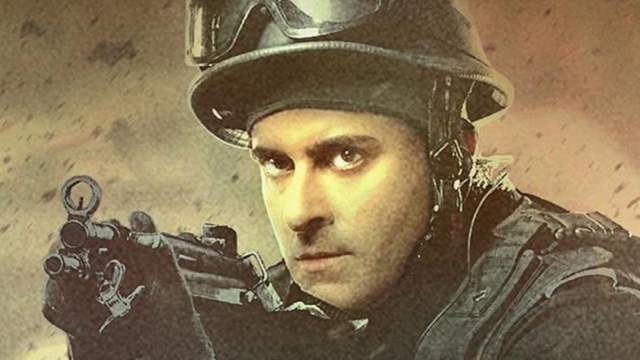 Gautam Rode has made a mark with the audiences in his latest outing, State Of Siege-Temple Attack. Sharing space with a varied cast is surely no easy feat and that too in a role of an army man. However, Gautam has proved his mettle on screen with an impactful performance.

The actor has got good reviews and the audience has enjoyed his performance of Major Samar. From his walk to body language to the action sequences, he looks and fits the part of a Major to the T. Speaking on the praise that his performance is getting him, Gautam says in a statement shared with us:

“It is an honour to play Major Samar. Since the time I began my acting career, I always wanted to play an army man and with State of Siege, the wishlist has been fulfilled. This character is intense and required me to be in the right mental framework as well. Not many know, but we had retired Colonel Sen from the Indian Army who was present on set to guide us on how to be the most authentic representation of an army man. I am glad to see how the audience has appreciated the same."

State of Siege: 26/11 was a tribute to our brave Indian soldiers who sacrificed their lives for the country during the dreadful 26/11 Mumbai attacks. After establishing a successful franchise, the platform is back with the second season (Original film) titled State of Siege: Temple Attack, starring Akshaye Khanna; in Hindi, Tamil and Telugu simultaneously

Along with Akshaye Khanna, Vivek Dahiya and Gautam Rode will also be seen playing NSG commandos along with actor Akshay Oberoi in a cameo. The dream team who created State of Siege: 26/11, Contiloe Pictures (Abhimanyu Singh) is back to produce the film directed by Ken Ghosh who helmed the hugely popular and successful Abhay 2 as well. Lt. Col (retd.) Sundeep Sen (who was the second in command at the NSG during the 26/11 Mumbai attacks) was a consultant on both the State of Siege projects. 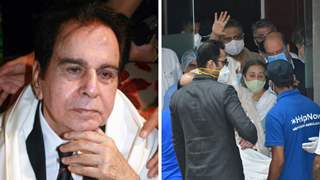 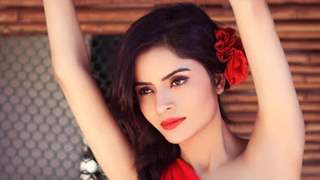 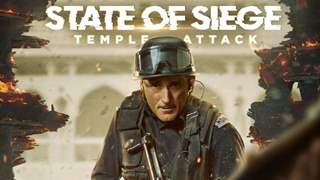 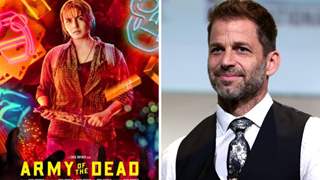 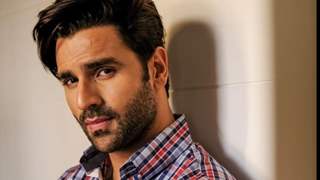 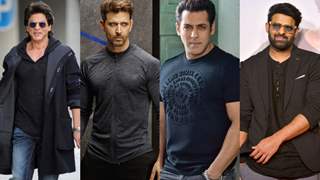