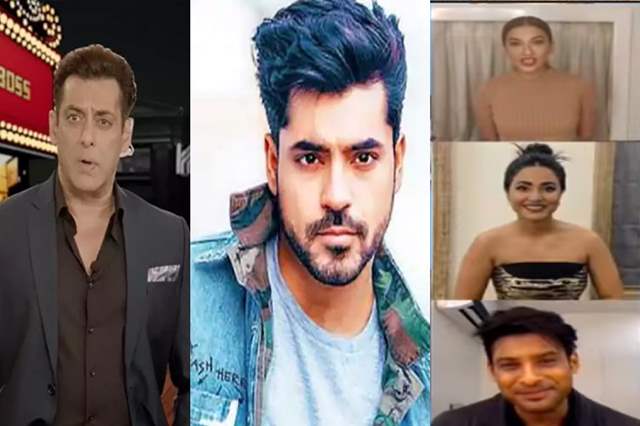 Yesterday was the much-awaited conference of Bigg Boss Season 14 where is now less than 10 days away from this season's premiere.

And with the conference, came several surprises which you check out in this video below-

However, one of the biggest ones was how Gauahar Khan, Sidharth Shukla and Hina Khan will all be a part of this season. In what capacity will that be is still a question but they indeed will be.

Nevertheless, it has now been revealed that apart from these three, actor and Bigg Boss 8 winner Gautam Gulati was also supposed to be a part of this season.

Yes! That's right. Gulati was offered to be a part of this season and he had also showed his interest in the offer. However, it is being said that he had to turn the offer down down as the show's initial date of release got pushed to now-October and that was clashing with Gulati's film shoot that he is committed to.

Well, it would certainly have been interesting to see what could have happened if Gulati was a part of it but nevertheless, fans are still excited indeed. What do you have to say about the same? Leave in your comments below.