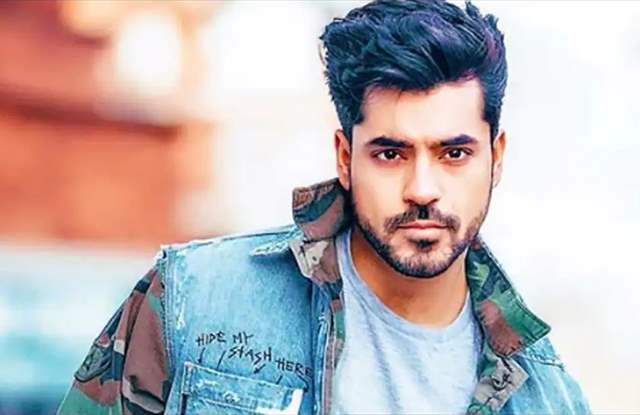 Gautam Gulati has been owning hearts since his stint in Bigg Boss and the actor continues to be loved for all the work he has been doing. After his hit music video with Kanika Kapoor, Gautam will soon be seen in a new video with Divya Khosla Kumar. The music video is a romantic one and is sung by popular singer B Praak.

Gautam was recently in the news as there were reports about him being a part of Bigg Boss 14, considering he is one of the most popular faces of the reality show. Although he showed his interest, Gautam had to eventually turn it down since the show got pushed and the new dates clashed with a film shoot that he's committed to.

And recently, he dropped a hint on his social media that he might enter the show soon after Hina, Sidharth, and Gauahar's exit. Gautam has already shot for the music video and it will be releasing.

If Gautam enters the show, it sure is going to be an entertaining watch for the audiences! Are you excited about these updates? Drop your comments in the section below.