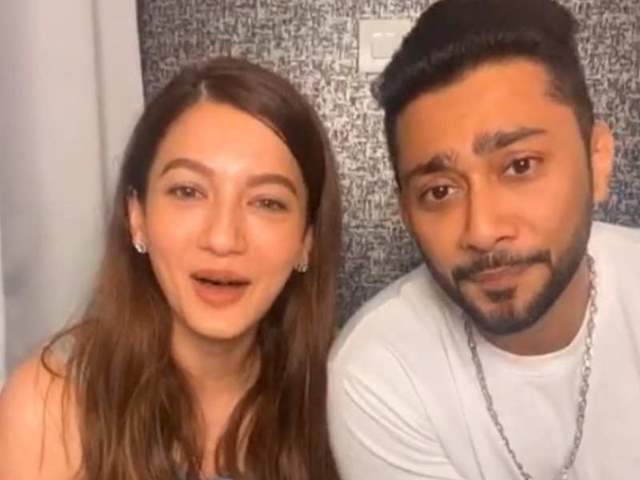 It has barely been just one day or so since we confirmed that the seniors are out of Bigg Boss 14 now, where Sidharth Shukla's team lost and it was followed by Gauahar Khan and Hina Khan's exit too.

So while it has not been telecast yet, we know how it is barely a day since it happened and now we have major news coming in pertaining actor and Bigg Boss senior Gauahar Khan.

Rumors of her relationship with Zaid Darbar were doing the rounds for a while now and they were only confirmed recently by Zaid's father Ismail Darbar. Now, there is another report coming in that Khan and Darbar are all set to tie the knot on 22nd November 2020.

Yes! That's right. A report in ETimes TV suggests that Khan and Darbar will get married on the aforementioned date in Mumbai. Sources also said that Khan's sister, Nigaar Khan and other siblings will be flying down to India next month for this wedding and it is said to be a two-day affair.

It was also reported that only close friends will attend this wedding when it comes to the circle.

Functions will happen in Mumbai and reportedly, both families have begun prepping for the same already.

We wish the couple loads of congratulations already!