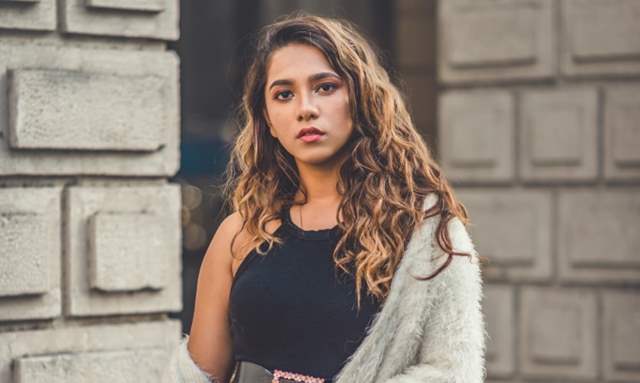 Actress Pooja Dey who has been seen in Projects like MTV-Dating in the dark and Gandi Baat Season 5 recently got talking about how the combination of luck and hard work helped her bag a lead role in the show. She got talking about how luck is not the only thing that helps one through and also reveals her upcoming project.

On being asked if she believes that luck plays an important role in an actors' life she says, "I will share a small incident from the audition day of Gandi Baat Season 5 -  As you know I played the role of Nandini and on my opposite was Amika Shail who played the role of Priyanka. When I had got the call for the audition, they didn't call me for the character Nandini, they called me for Priyanka's best friend's character. Just a day before my audition, I chopped my hair off and I went to the audition. So somebody from the team told me that she liked my look and wanted me to give another audition. I gave the other audition as well. When we were about to leave, I got a call from the production house saying that I have been replaced and I got tensed. I thought they kicked me out of the show but instead, they offered me a lead role (Nandini's role) in the series. This is where luck is."

Pooja further adds, "I think luck can work once or twice or maximum thrice for you. It can open doors for you. But in the end, it's your hardship. Luck can take you to a place but you walk the road yourself. Luck cannot make you Shah Rukh Khan or it cannot make you Deepika Padukone, it's their hard work."

Lastly commenting about the upcoming project she says, "I am working on a film, which I obviously can't talk about. But I will soon reveal all the details."

Well, Pooja does have a point to make as far as the importance of hard work is concerned. 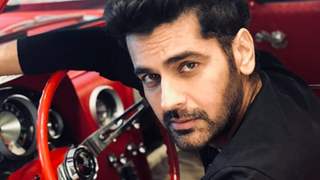 "When it’s about making it big in showbiz, a lot depends on luck": ... 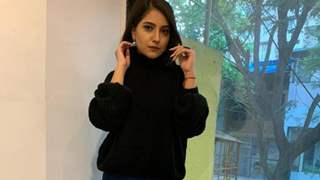 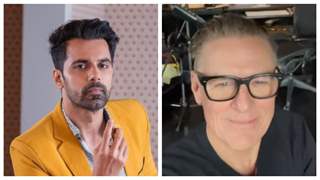 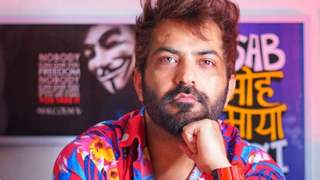 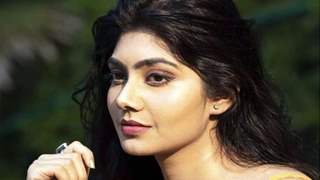 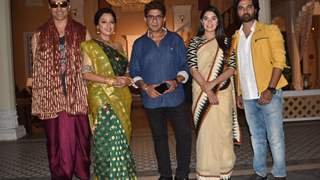 24 days ago Alt balaji keeps on making these stupid shows while not renewing brilliant shows like haq se, fittrat and the test case. They've degraded so so much.