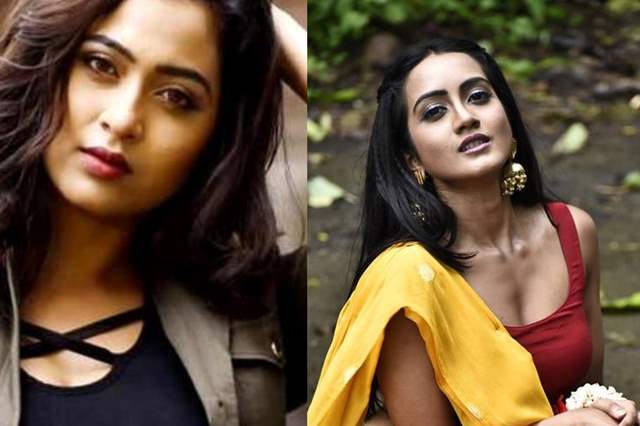 One of the flagship yet extremely controversial show for Alt Balaji streamer over the year has been Gandi Baat. The episodic show has been the talk-of-the-town with every season it has come forward with and the show is now all set and rolling to be coming up with Season 5 soon. It is also only the second season for Gandi Baat that will be coming on Zee5 along with Alt Balaji, after the collaboration of both the streamers.

And now, recent reports suggest that Season 5 has roped in the likes of actors Piyali Munshi and Amika Shail to play important roles in the show.

While Munshi is best known for her role in RadhaKrishn and Shail was recently seen in Naagin 5.