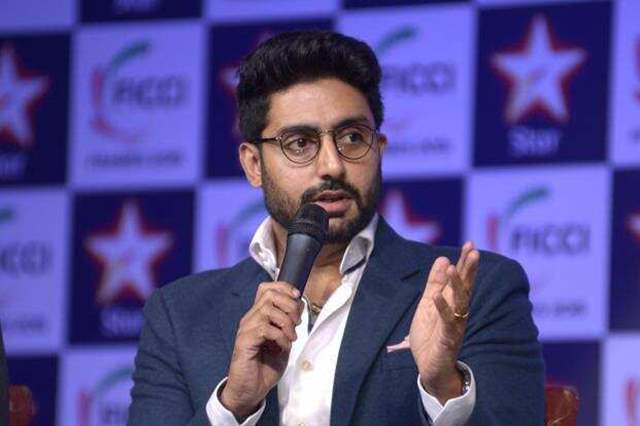 Now, ahead of the release, team owner Abhishek Bachchan has expressed his views on how it is not a necessity for a celebrity to be the driving force behind the name and  fame of the game. In a recent interview he says, 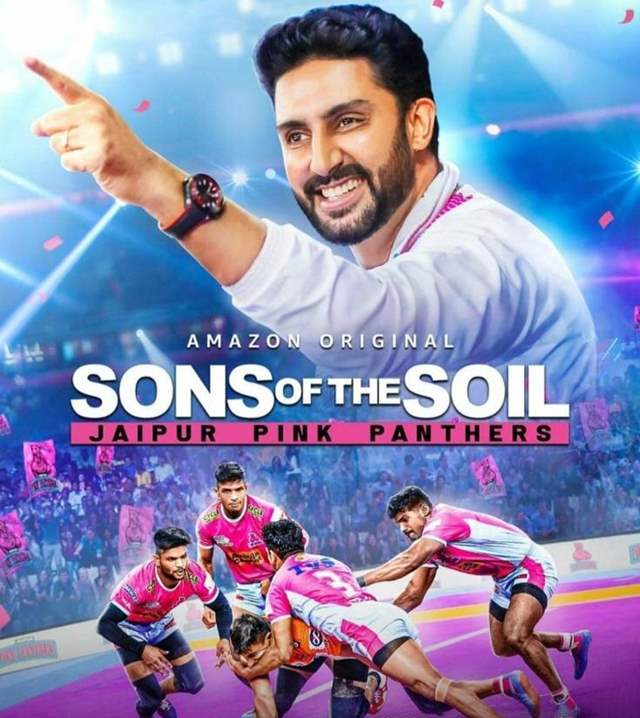 He further adds about using his celebrity status to bring the game of Kabaddi to the limelight and also emphasizes that a game that is related to the "soil" does not need a celebrity to popularize it.

If I can use whatever little celebrity hood I have to help bring a certain amount of spotlight to a sport, I'm very happy to do that. The artwork that Amazon has wonderfully put together for the docu-series, the most prominent figure is me, which is very embarrassing. If I can help bring even little attention to tell the story which is entirely about these boys, their lives behind the scenes, off the mat, I'm happy to do that. But no, I firmly believe that you do not need a celebrity to popularise these sports. Games close to the Soil, don't need people like me, they are brilliant by themselves.

The series is produced by BBC Studios India and directed by two-time BAFTA Scotland winner Alex Gale, following the Jaipur Pink Panthers through their journey in season 7 of Pro Kabaddi League, the series releases exclusively on Amazon Prime Video tomorrow . For 200 countries and territories to witness the power and grit the term 'Kabaddi' holds.