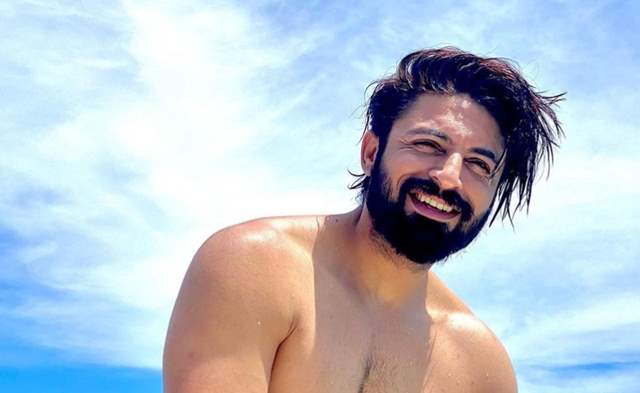 Alt Balaji has had quite a streak of shows coming on the platform lately which have done really well and having arrived as yet another fresh concept is the recently released show, Hai Taubba.

The concept of anthologies seem to be a trend that has gained unexpected momentum lately and continues to be exploited further. Hai Taubba is one such show where it has 6 different stories to present.

Part of one of the key stories is actor Gagan Anand, who is also known for his roles in shows like Yeh Hai Mohobbatein and web shows like Bicchoo Ka Khel and Boss among others.

In an exclusive interview with us, we asked him about several things and he opened up on them.

When asked something about his character, he said, "I am playing Nitin's character who is a physiotherapist. Nitin falls in love with a taxi driver Amit. There is an unsaid bond between them - almost like soul mates . But the impending wedding of Amit Creates rift within the same sex relationship. It’s got a complex web of human emotions."

When asked about what was in the show that caught his attention and he signed on, he said, "I have played negative/grey shades character in the past. This one is really very different from others. Love is love and gender doesn’t play role in it .. and when I heard the core idea - I said I am on."

That does sound interesting and we are sure the actor's fans would love to watch him on already. 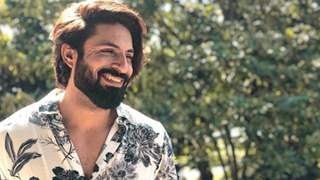 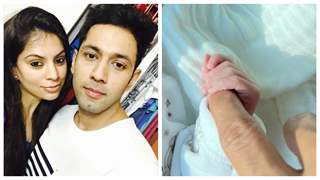 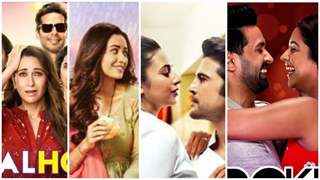 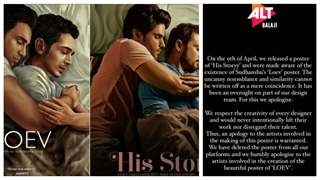 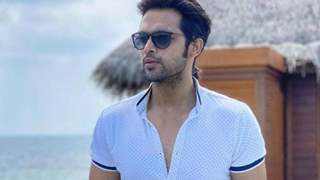