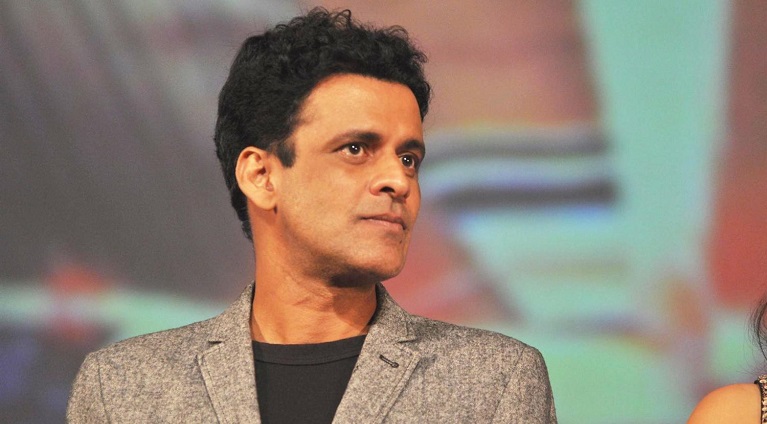 Actor Manoj Bajpayee says that with constant efforts, the number of people indulging in theatre as artistes and audience will increase, and that will ensure that the future of theatre is positive.

"If we constantly do theatre, if theatre festivals are held regularly and if we keep on reaching out to people, the number of people performing as well as those watching theatre will rise... The future looks positive," Manoj said on the sidelines of the Khidkiyaan Theatre Festival.

"In Mumbai, there is a good amount of meaningful theatre taking place. There is commercial theatre, experimental theatre... (but) there is a shortage of halls for the plays. I wish that (even if) there is a shortfall in auditoriums, but more people perform (sic)," he added.

Manoj had moved from his hometown in Bihar to Delhi with the intention of working in theatre. For him, it's a medium that satiates the actor in him.

"Watching a play is in itself a significant experience; you get to learn a lot from it. Whenever I watch a play, I watch it as an actor. I always try to take something from it... You always have to work under pressure, a stage actor is under a lot of different pressures - emotional pressure, physical pressure and financial pressure," he added.

"Tughlaq", "Andha Kanoon", "Adhe Adhure" and all of Vijay Tendulkar's plays are some of the stage productions that Manoj has enjoyed watching over the years.

Asked if he would like to direct a play, he said: "Irrespective of whether I direct or not, I'm returning to theatre."

About writing a play, he said: "When I was fully into theatre, I had written three plays and had worked on it. It was a different phase, I don't write much because it is a lonely job and I don't like being lonely."

On the big screen, Manoj will next be seen in Hansal Mehta's "Aligarh", to release in February.