It's true that our Telly stars don't leave any stone unturned in entertaining their fans. A lot of hard work goes behind the episodes we watch daily. But apart from the hard work our talented actors also see to it that they don't miss out on the fun side of shooting all day long.

TellyBuzz brings to you some candid moments captured while the actors are having fun on the sets. 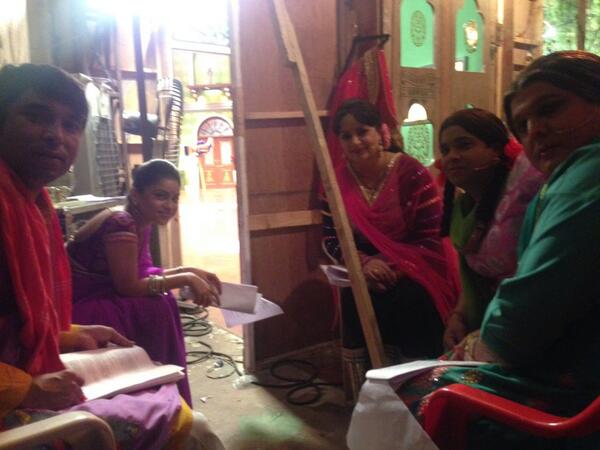 The talented stars from the show Comedy Nights with Kapil pose for a picture while rehearsing their dialogues. The lead actors from the show Sasural Simar Ka are crossed dressed as sisters posing for a naughty selfie picture. Talented actors from the television show Sanskaar - Dharohar Apnon Ki were caught celebrating the birthday of their co-actor Kartik Soni. It's very evident from the pictures that they bond really well with each other. Some Candid moments from the popular television drama Bade Acche Lagte Hai that caught the eyes of TellyBuzz. The television drama Beintehaa has definitely won many fans for its extremely entertaining content. TellyBuzz brings to you some lovely pictures taken behind the scenes while shooting. 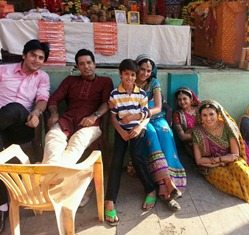 The talented actors from the popular television show Balika Vadhu pose for a group picture while shooting for the show. TellyBuzz brings to you some girly moments captured on the sets of the very entertaining television show Yeh Rishta Kya Kehlata Hai. TellyBuzz brings to you the candid moments of love and joy between the talented actors from the popular daily soap Uttaran. 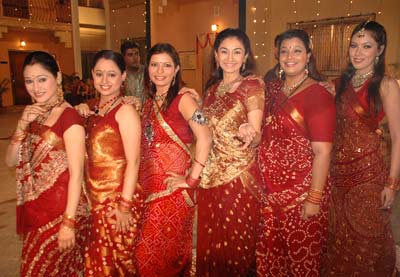 It's the girl power in Red. They are none other than the charming actress from the extremely popular television show Taarak Mehta Ka Ooltah Chashmah who were caught having fun on the sets while looking stunning in their Red sarees. 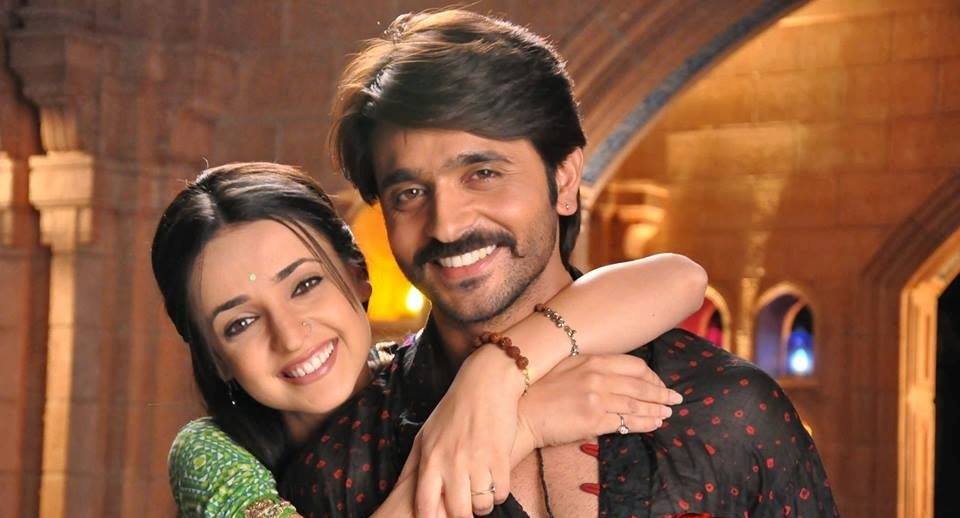 TellyBuzz brings to you the talented actors from the very entertaining television show Rangrasiya who love to pose for their fans. The actors from the television drama Sarawatichandra seemed to be chilling and having fun on the sets while they pose for a selfie picture during shoot.

Well TellyBuzz wishes the love and happiness between all the Telly stars remains forever and they keep entertaining their fans as always.

Priyani-M 6 years ago Sanaya and Ashish, always enjoy your masti on sets

Ad-GR 6 years ago Keep enjoying and having fun Gautam Rode.

oldooz 6 years ago Rangrasiya rocks Love u Sanaya and Ashish

masalababy 6 years ago All the best Gautam Rode and Ashish Kapoor.

visanmathi 6 years ago love u manish raisinghani rosid and aviman

-Minion- 6 years ago Beintehaa rocks.Harshad Arora and Preetika Rao both are perfect.

Ad-GR 6 years ago Gautam Rode always makes me laugh out loud in his interviews.

The picture is awesome too.

Ad-GR 6 years ago A nice picture of Gautam Rode and Kabir.