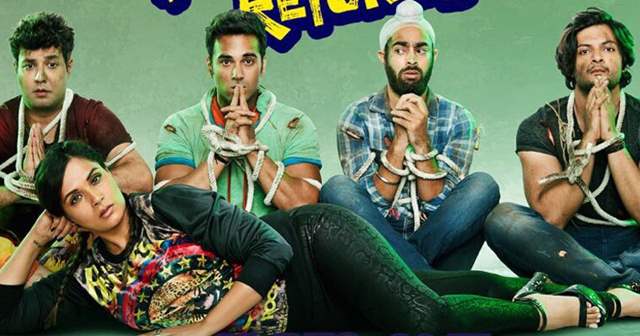 Fukrey franchise is one of the biggest and most popular classics among the audience. The third instalment of Fukrey has been the most awaited films and now, teasing the audience, Ritesh Sidhwani shares a glimpse from the narration time of Fukrey 3. After the massive success of its first two films from the biggest franchise, we are all excited for the third one.

Earlier, Excel Entertainment had shared a picture from the script sessions— a picture of the volumes and addition, Fukrey 3! It is noteworthy that Ritesh Sidhwani utilised the time of lockdown for scripting and kept the project on roll.

The third installment of the franchise has been in the pipeline since before the lockdown, now looking at Ritesh’s postings, the news is surely exciting!