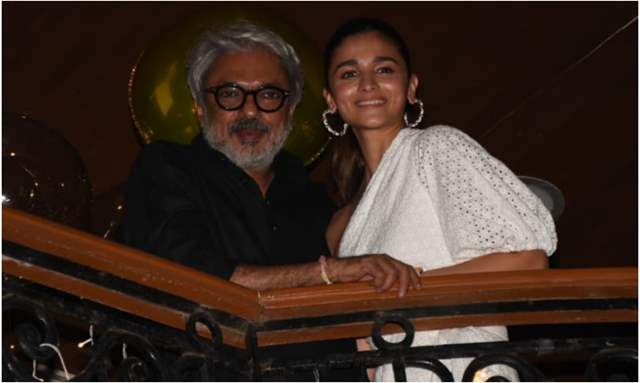 Sanjay Leela Bhansali helmed ‘Gangubai Kathiawadi’ is struggling for its completion and while the entire cast and crew are eager to wrap up the on-going schedules for this Alia Bhatt starrer, problems tend to keep mounting over the yet-to-be-released film. From the ‘Title controversy’ to the repeated suspension of the shoot, here’s a cumulative insight at the problems face by ‘Gangubai Kathiawadi’ since its initial announcement in October 2019… 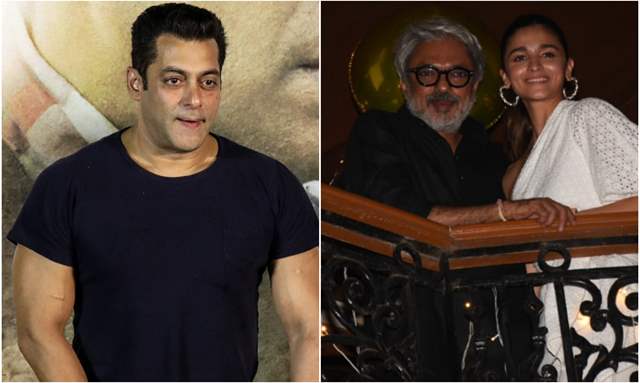 Director Sanjay Leela Bhansali seems to be running out of luck for the past few years as the controversies around his films don’t seem to conclude. When everyone was looking forward to Eid 2020 for Salman Khan and Alia Bhatt's Inshallah, Bhansali Films put a stop to the production after Salman Khan's sudden exit from the film.

The director moved on to shoot Gangubai Kathiawadi with Alia in the lead role. The project was not only supposed to bring Salman and SLB together after 20 years, but even Alia Bhatt would have gotten the opportunity to work with them.

Now, according to the previous reports the director’s dream project hasn't been entirely scrapped and it still remains in the back of his mind. 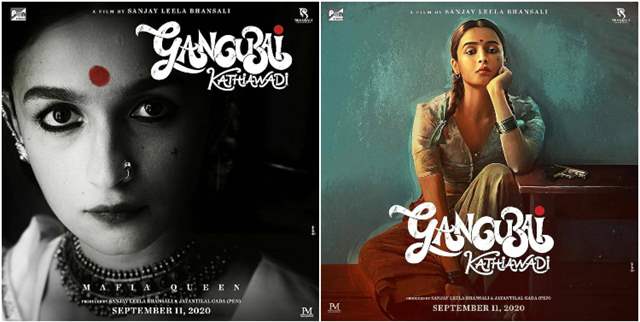 Soon after the announcement in 2019, the makers of Gangubai Kathiawadi released the posters of the upcoming film. As social media bullying continues to fad amongst the ever-evolving audience, the 27-year-old actress received tormenting backlash from the audience for her looks in the SLB helmed film.

It was in January 2020, Alia shared two posters from her upcoming film. Netizens seemed fazed by the actress who was seen sporting a big red bindi and a nose ring with dark kohl eyes.

Not only was the look underwhelming but it was surely disappointing to see Alia not play anything closer to her age. With a mature character like Gangubai Kathiawadi, a gangster with a pistol under her sleeve, Alia just looks child-like, trying very hard to fit into the mould of a character in the posters released, claimed netizens. 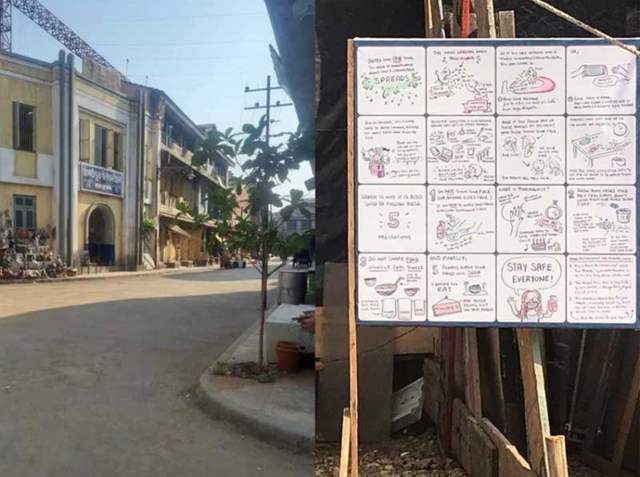 The Sanjay Leela Bhansali directorial was knocked into action by the end of winter 2020 and the set depicting the 1960s was also constructed. However, with the tensions brewing up amid the coronavirus outbreak, several shoots had been called off leading to daily wage workers going out of commission.

While the set standing remains unused, a report in MidDay claimed that Bhansali has instructed the production team to arrange for its demolition.

Alia is known to be a busy star, and considering the number of films she holds in her grasp. Back in 2020, the actress was known to be working on Brahmastra, Gangubai Kathiawadi, RRR and more. Soon after resuming the shoot for the ace filmmaker, Sanjay Leela Bhansali directorial she was rushed to a hospital in Mumbai.

The 27-year-old actress was working non-stop for the past two months, flying in and out of Mumbai to be on the sets of Bhansali’s film and Rajamouli’s film. A Times of India report suggested that Bhatt was admitted for a day due to exertion and exhaustion. She was suffering from hyperacidity and nausea.

A source close to the development informed she took a day off to get herself treated for exhaustion and dehydration ahead of some tough action scenes which she has to perform for Gangubai Kathiawadi.

Director Sanjay Leela Bhansali breathed a sigh of relief after the Bombay High Court dismissed a suit seeking a restraining order against Bhansali Productions as his upcoming film Gangubai Kathiawadi is based on author Hussain Zaidi’s book.

The Sanjay Leela Bhansali film landed in trouble once again, as objections were raised over the film’s title by the Maharashtra Congress MLA Amin Patel on Monday. He demanded that the title of Sanjay Leela Bhansali's upcoming movie 'Gangubai Kathiawadi' be changed, claiming it maligns the name of Kathiawad city.

In a Vidhanshaba session on March 8, Patel, representing the Mumbadevi constituency in south Mumbai, explained that the Kamathipura area has undergone changes. 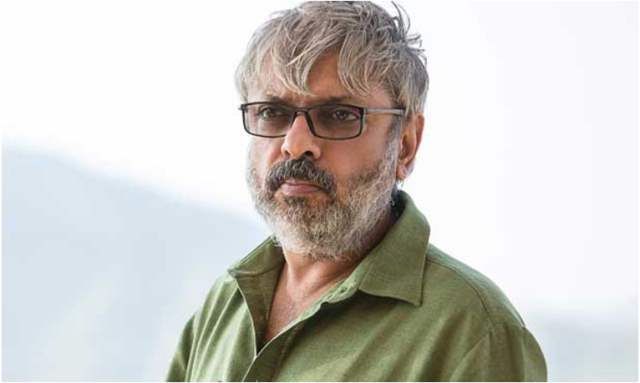 On Tuesday, director Sanjay Leela Bhansali and Ranbir Kapoor were confirmed to be contracted with the deadly virus. With this, the shoot of their respective ambitious projects, Gangubai Kathiawadi and Brahmastra, came to an abrupt halt.

Alia is reported to be in quarantine, even though she was tested negative for Covid-19, as she spends so much of her time with Ranbir, said the source quoted by a recent SpotboyE report. The 27-year-old actress was juggling the project with Gangubai Kathiawadi’s shoot and has already finished filming most of the portions of the Sanjay Leela Bhansali directorial.