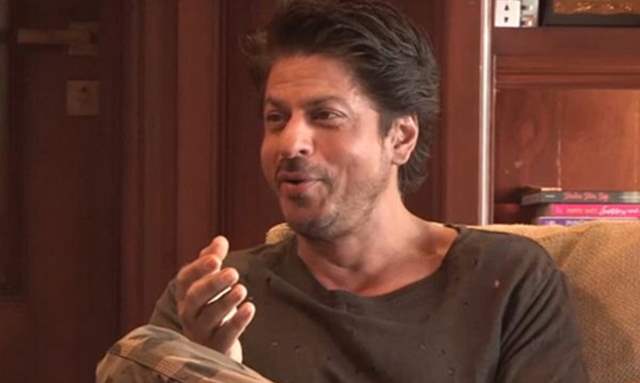 Shah Rukh Khan needs no introduction. That is how he was introduced recently by Hollywood’s David Letterman for his talk show on Netflix. If there is one superstar who can bring cheer among fans on a dull day, it is Shah Rukh Khan.

The Raees actor just concluded his popular #AskSRK session on Twitter with his fans. Flooded with questions ranging from when is his next release and so on, the actor has once again given a taste of his sense of humour.

Check out some of the wittiest and hilarious remarks made by Shah Rukh Khan:

Concluding his tweet session Shah Rukh Khan wrote, “Now I should go otherwise it will seem I am not interested in doing nothing. Thk u all for ur time & patience and also don’t get disappointed for no reply. It’s a bit selfish on my part but I do this for me, and have to say I had loads of fun. Love you all and stay safe please!”

Despite all the questions about his upcoming movie and return to the big screen. Shah Rukh assured them that he is working on his next project. But, he did not name Siddharth Anand's Pathan as his next.