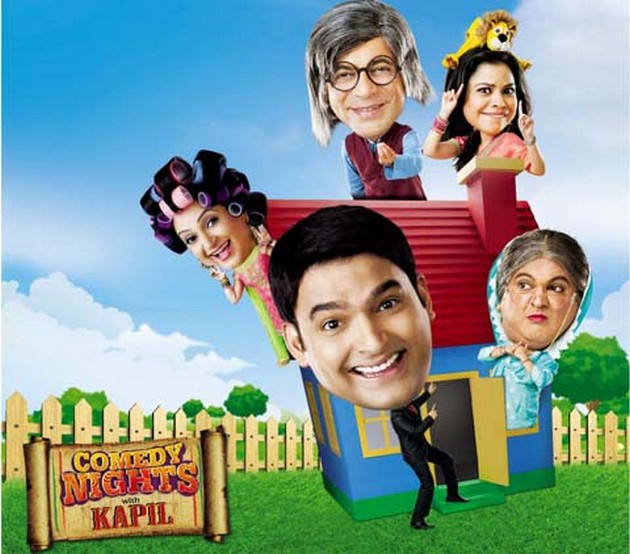 If laughter is the best medicine, Hindi general entertainment channels (GECs) are using it to their best to woo audiences. They are serving comedies in new formats, using fresh storytelling techniques, funnier gags and laughing all the way to the bank with soaring TRPs.

The demand for light-hearted shows can be estimated from the fact that "Comedy Circus" is in its 16th season and has also entered the Limca Book of Records for being the longest running reality comedy series.

If that is not enough, stand-up comedian Kapil Sharma's show has caught the fancy of non-traditional GEC-viewers and it has been extended owing to its popularity, while SAB TV has dedicated itself to just comedy shows.

"The audience wants to laugh and this is why the trend of comedy shows is on a high on TV," said Kapil, host and producer of Colors' "Comedy Nights With Kapil".

"I'm the same Kapil who is doing comedy on Indian TV since many years. But the only difference is that I'm selling comedy in a new way and this is what people are enjoying. My comedy is not, my packaging is new," Sharma said.

His show boasts of top Bollywood celebrities and an audience full of youths as he focuses on issues which affect the common man.

It's true that Shekhar Suman's once cult show "Movers & Shakers" had an almost similar vein - he too picked up issues concerning the common man, but there's something definitely new about "Comedy Nights With Kapil". 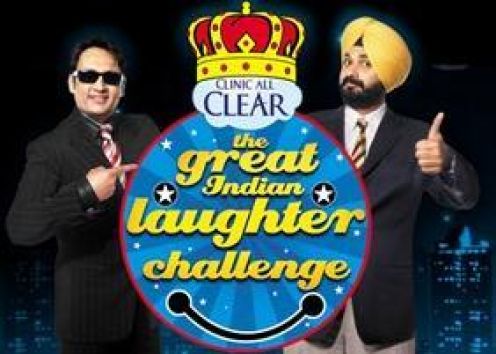 With loads of fun and clean content, the comedy makes for a viable family-viewing experience.

Actor-producer J.D. Majethia of "Khichdi" fame believes the space for comedy shows has grown manifold over the years and it is pleasant to witness the boom in the number and kind of sitcoms and how they have entered the weekend programming.

The direction in which comedy is heading on the small screen is "perfect", says producer Asit Modi, known for the much-loved "Taarak Mehta...". However, it is a difficult genre, and sustaining its charm requires special skills.

"We need actors and writers with special skills for comedy. Everyone can't make people laugh. India lacks adequate creative talent for comedy. There's scarcity, and so the scope of the genre is limited. Moreover, to do clean comedy for TV is even tougher," Modi said.

His "Taarak Mehta..." has been running successfully for over five years, and it has crossed the 1,200-episode mark.

"New ideas from new people always help. As long as you give freshness and variety, things will work," explained Modi, who also added that the basic ingredients of a good show are "a good story" and "a promise to entertain the audience".

Majethia too is all for keeping up with times.

He said: "When we don't wear the clothes that we used to wear years ago, or even live the life we used to back then, why must we be served the same content on TV? New times demand new things."

Debina Bonnerjee to wrap up her negative shade cameo on ...
43 minutes ago