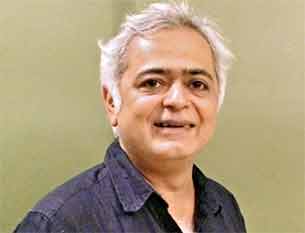 Hansal Mehta, who was named the best director for "Shahid" in the 61st National Film Awards announced here Wednesday, says it is an acknowledgment of the hard work and honesty that he has put in to make the biopic.

Rajkummar Rao, who plays the title role in the film, has been named in the best actor category along with Malayalam actor Suraj Venjaramoodu, who won it for "Perariyathavar".

"I am very overwhelmed and really happy after hearing this. It is an award for the entire team and it is the recognition to the fact that anything made with determination will succeed," Mehta told IANS.

"You don't make films to win National Award or anything, you make films to present a story and honestly that was an intention. These are all recognition of hard work and honesty that has been put while making the film," he added.

"Shahid", directed by Mehta and produced by Anurag Kashyap, is a biographical film based on the life of lawyer and human rights activist Shahid Azmi, who was assassinated in 2010 in Mumbai.