Bollywood's disco king of the 1980s was getting ready to give a shot for the superhit Bengali reality show 'Dance Bangla Dance' for Zee TV when IANS caught up with him. 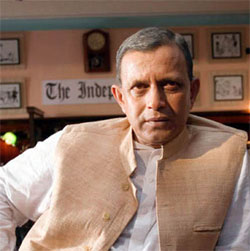 'I have approached Zee TV with an idea of making a big team for the I-League. I have asked them to help me out. They have been very positive in their response,' said Mithun Thursday, even as his hairdresser gave final touches.

'If things go okay then I will have a football team in I-league also. Besides I am planning to build a football academy in Kolkata or in its vicinity. Let us see what happens,' he said.

Asked what made him go for a cricket team, he said: 'I have been seeing this for some time now and I felt that it can be a good form of entertainment and pleasure too. It is good business also. So it's fun and entertainment for my fans and business as well as doing something good for me.'

During the glitzy re-launch of the Kolkata Tigers as 'Royal Bengal Tigers' at a hotel here, Zee TV's Himangsu Modi said: 'Mithun da has told me that he wants to put in a football team in the I-league. We have the rights of the All India Football Federation (AIFF) matches for the next 10 years and I have assured him that I will see what I can do about it.'

The National Football League has been renamed I-League in the format of Premier league of Japan called J-League. 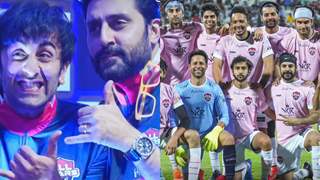 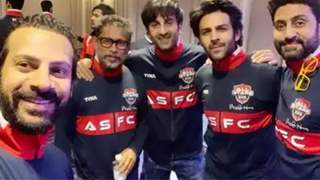 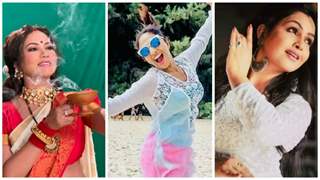 On International Dance Day, actors share their passion for dance 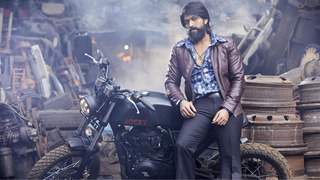