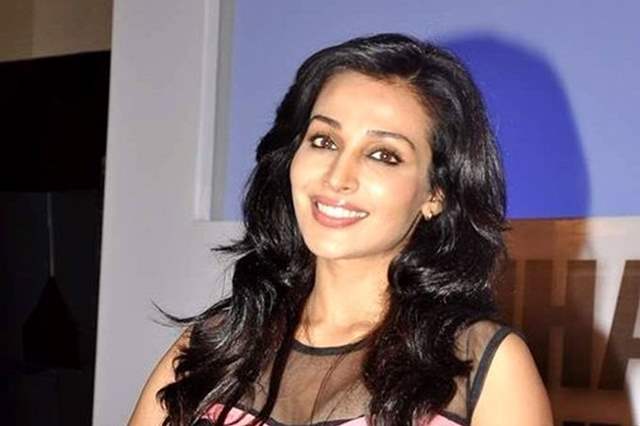 In times of the pandemic and the lockdown that has followed (which is now over six months old), if there is one thing that has continued to enthrall and keep everyone going - then that is - watching films and TV shows on streaming platforms.

And in the big game of these guns, ShemarooMe Box Office might be in its nascent stages but has a lot to offer indeed when it comes to the options available. One such film has been Regards and Peace that released last month and has garnered a good response.

In case you haven't watched it yet, in an exclusive interview with us, we had actor Flora Saini talk about her character in the film and why should everyone watch the film. She said, "I play an artist, and a painter, and incidentally her name is Flora. Unfortunately, I cannot reveal much around it but there are several twists and turns as anything else I add to this or speak up on it will be spoiler for anyone."

When asked what led her to take the role, she said, "First and foremost, it has to be the director Sanjay Ahmed. We have known each other for quite some time and we have been trying to work with each other for such a long time now but things weren't materializing. Then this happened where the character's name is also Flora and he thought of me. When I wasn't a relatively known face even then he would consider me and when you have people who do that, they earn your respect."

When asked why should people look forward to the film and watch it if not already yet, she said, "I would love all my fans to see me in it (laughs). But apart from that, I feel it has been a great project and we have entirely shot the film in seven days. It is truly remarkable. So that should also be it."