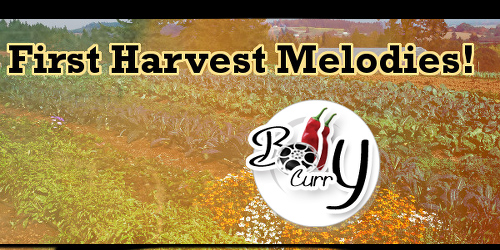 While thinking about Bollywood, one of the first things that comes to our mind are the colourful songs which encapsulate our country's cultural heritage. From festivals to seasons, Bollywood has it all. And if one takes a look back at the songs, they'd realise that Bollywood has remembered to pay homage to farmers of our country in forms of various vibrant harvest festival songs. In this article, BollyCurry focuses on a few such songs to have graced the Indian Music Industry. 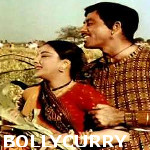 The beautiful song talks about how days of sadness are over and happy moments have arrived. Nargis, who plays the central character, works hard to cultivate their land and grow crops in it so that she can repay her debt. After her vigorous attempts to grow crops, optimism might be misplaced, but that does not prevent them from celebrating their happiness. The song is sung by several singing maestros like Mohammed Rafi, Manna Dey, Shamshad Begum, and Asha Bhonsle. 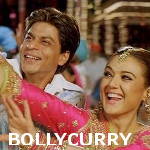 Sung by Lata Mangeshkar, Gurdas Maan, and Udit Narayan, the song is used in the celebration of the Lohri festival in the film. In the Punjabi culture, Lohri is the festival of harvest and celebrated with much aplomb. Similarly, in the movie, after the harvesting of crops, Lohri was celebrated grandly with everyone in the village partaking in joyous singing and dancing. Even though the song is used to celebrate the festival, it truly talks about all the shortcoming and promises made by a husband to stay together with his wife for the rest of their lives. 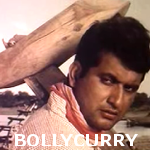 Sung by Mahendra Kapoor, the song represents the beauty of India. Even though the song is more of a patriotic song than a song celebrating the harvest, it manages to talk about harvest, crops, and farmers. This song evokes nostalgia, nationalism, and an unwavering pride for our mother land. It also glorifies the concept of the farmer-soldier, a loyal citizen who selflessly serves the motherland in any way she needs. 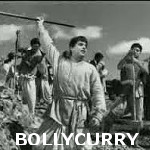 Sung by Mohammed Rafi and Asha Bhosle, the song talks about how one should stand united in the face of trouble and support one another. It is a beautiful example to the famous proverb "United we stand, divided we fall'. "Saathi Haath Badhana" truly depicts how everyone comes together in times of need to plough the land and grow crops.

Listening to these songs, one will come to realise that Bollywood has always talked about farming fondly right from the time of Independence. The songs definitely carry the true essence of the celebrations. Be it fast beat numbers or slow songs, they surely represent true and glorified India! Comment below and let us know your favorite song from the list!
Writer: Peehu A.
Editor(s): Ritchelle C. and Gunia K.
Graphics: Komal P.