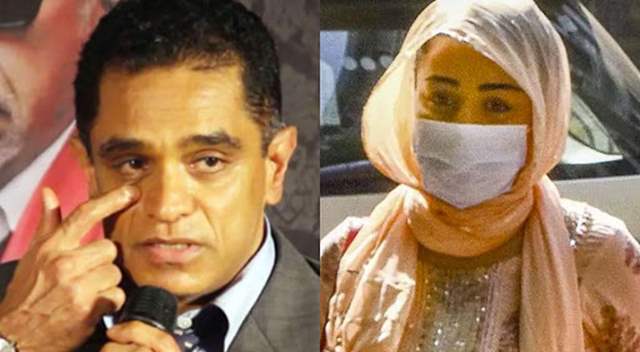 In the latest update coming in the probe initiated by the Narcotics Control Bureau is that filmmaker Firoz Nadiadwala’s wife Shabana Saeed has been granted bail in the drug consumption case.

The Chief Metropolitan Magistrate Court or the Esplanade Court in Mumbai on Tuesday, granted bail to Shabana Saeed on the grounds that 10 grams ganja is a small quantity, as reported by TOI Mumbai.

Shabana will be released from jail on furnishing a bail bond of Rs 15,000 and she has been ordered to appear before the Narcotics Control Bureau (NCB) on four Mondays to assist in the investigation.

The NCB had raided Firoz Nadiadwala’s house on Sunday and recovered 10 gms of ganja from the residence. The bungalow, named Barkat, was searched for about seven hours by NCB officials.

Firoz was not present at home during the raid and his wife Shabana Saeed was arrested by the officials under the Narcotic Drugs and Psychotropic Substances (NDPS)act.

When the NCB opposed the bail application filed by Shabana, advocate Ayaz Khan appearing on her behalf argued that the amount of drug recovered was very small. "It is [a] small quantity of drug recovered from her. It was for personal consumption and not for any commercial use," said Khan.

The advocate also argued that Shabana has three children below 10 years of age and she lives separately from her husband, so she needs to be home at the earliest to take care of them.

Meanwhile, Firoz Nadiadwala was spotted at the NCB on November 9, for questioning.