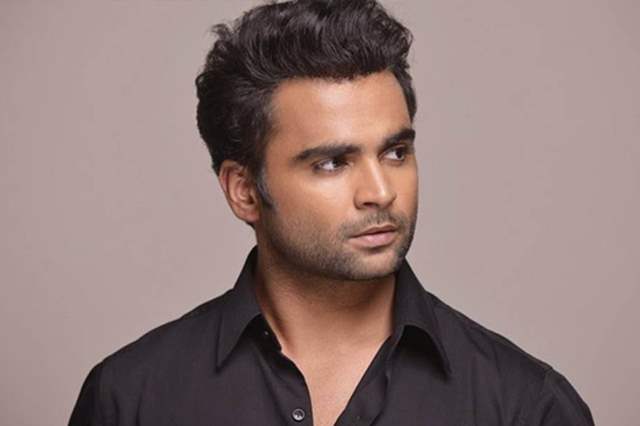 Actor, producer and entrepreneur Sachiin Joshi finds himself in some legal trouble where a Mumbai resident Parag Sanghvi has filed an FIR against his partner (Joshi) alleging non-payment of Rs 58 crore royalty of Koregaon Park.

According to police, Sanghvi had entered into a contract with Joshi and his partners in Viiking Media And Entertainment Private Limited company. As per the contract, Joshi was supposed to pay royalty for the franchise of Playboy Beer Garden at Baner and Koregaon Park. However, Joshi has not made the payment to Sanghvi since 2016.

Sanghvi had then filed a complaint with Pune police about this. His complaint was investigated primarily by the Economic Offences Wing (EOW) of Crime Branch of Pune Police. Upon these investigations, FIR has been registered against Joshi. Assistant Police Inspector HM Nanaware is investigating the case.

This isn't the first time Joshi finds himself in legal problem where his Viiking company has also been accused of non-payment of salaries by 30 former employees. Joshi was also arrested by Hyderabad Police in October 2020 for the ongoing drug scandal in Tollywood after a large drugs cartel was busted in Hyderabad.