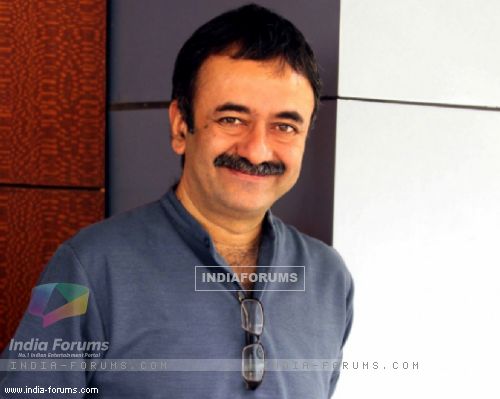 He has been solely concentrating on P.K. and editing it for a while and he is happy with the way it has shaped up.

There has been a lot of buzz around the film's story and characters which has caused a lot of curiosity.

The director is glad that he has managed to maintain the secrecy around the film. There is a lot of intrigue around the film and they wish to build the anticipation around it. They have kept the content under wraps as they want people to enjoy the film in its entirety.

P.K. is all set to release on 19th December.