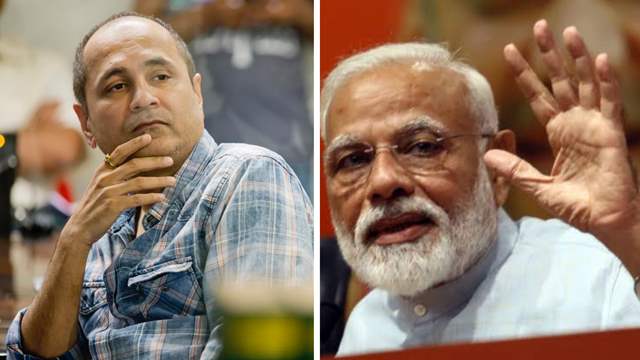 Honourable Prime Minister Narendra Modi’s announcement of free Covid-19 vaccines to states has been welcomed by all. Renowned director-producer Vipul Amrutlal Shah also believes that it’s an incredibly brave step which will heal a lot of poor people who are suffering because of no jobs and lockdown and will at least help them sustain their families with the basic needs.

The filmmaker, who has been busy shooting for his highly-anticipated web show, ‘Human’, an emotional drama about the underbelly of the human drug testing and the world of medical scam, could well relate to PM Modi’s historic decision, as he points out in a statement shared to us by his team:

“ The announcement that our honourable Prime Minister made is historic and the most amazing decision that the government can take. I think it was the need of the hour. People wanted this relief and the PM has responded well to their needs and their expectations and not just this, till Diwali every poor person will be given free ration. I think it’s an incredibly brave step.”

Ever since the successful director-producer has announced the project ‘Human’ that focuses on human drug testing and medical world, the subject has raised many eyebrows, considering the Covid-19 pandemic situation that has impacted the world.

Praising the government’s initiative, Vipul elaborates, “The government and PM have again displayed the fact that they are very concerned about the poor man of the country and their welfare. I feel proud as a countryman that today such a huge amount of free food and vaccines have been rolled out by the PM and he is taking care of the needs of the countrymen so well. I think this was one news we all were waiting to feel optimistic, positive and to feel that we are going to fight this battle and win eventually.”

“We have lost a lot of people but eventually we are going to win against the covid battle. As a nation, we will put our economy back on track and look at a happier life in the near future. It’s a great step in that direction and I congratulate the PM and government for taking such a wonderful step. The PM is leading the way in this fight against Corona with amazing ability that he has shown over the years to take some really big and bold decisions. This particular announcement has shown that the PM and government is really caring and their very closely looking at our people’s fate.” 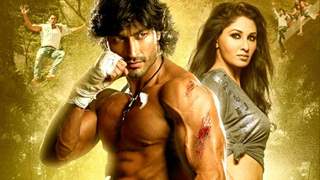 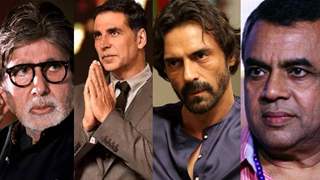