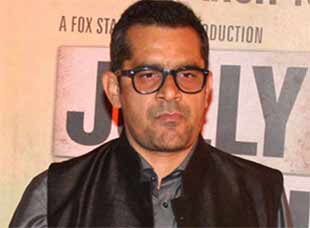 Filmmaker Subhash Kapoor is out on bail after being arrested by officials of the Versova police station here in connection with the molestation case filed against him by actress Geetika Tyagi.

He was arrested Monday afternoon, and released later the same day, said an official from Versova police station.

"We arrested Subhash Kapoor yesterday afternoon and he was presented at Andheri court in the evening. Later, he was released on bail the same night," an official told IANS.

Earlier this year, Geetika Tyagi used a video on a social networking platform to accuse the "JOLLY L.L.B." filmmaker of "forcing himself" on her and "dragging her" during a party held over a year ago. She filed an official complaint against him.