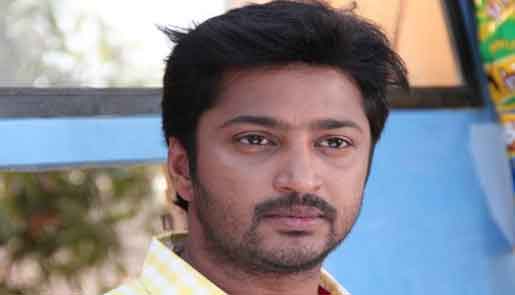 "As an actor, one's job is to follow the instructions of the director and act. But as a producer, you're tense mostly, worrying about so many things. Producing a film means lot of planning and co-ordination, and the risks are extremely high," Rajesh told IANS.

He is, however, confident thanks to his late filmmaker father E.V.V. Satyanarayana.

"I've seen my dad direct and produce films. I may not be an expert, but I've learnt from him everything I could to sustain in the industry," he said.

"It's loosely based on the story of Robin Hood, but we've treated it commercially. It's about a conman who robs the rich. The humour will entertain as well as raise some important questions," he added.

Rajesh Kumar on Excuse Me Madam going off-air: OTT is a challenge to ...