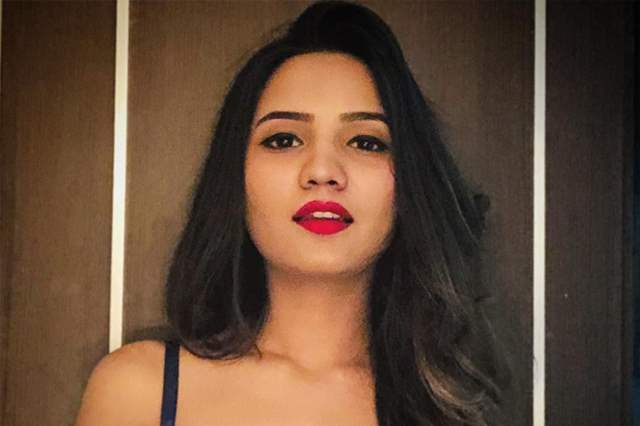 Actor Ashna Kishore has made a huge impact with her roe as Katori Singh in the And TV show, Happu Ki Ultan Paltan. And while things have been good on her career front, this past year has been one of the toughest times that anyone can go through, let alone an actor. The actor was diagnosed with Leptospirosis, also known as rat ever where she had to spend over a month in the last hospital last year. In fact, her condition became so bad that the doctors had given up on her at one point.

In an at-length interview with Bombay Times, Kishore opened up on the whole thing saying, “In 2019, while I was shooting for ‘Happu Ki Ultan Paltan’, I got this very rare disease, Leptospirosis, which mainly affects the organs. With that, I was also diagnosed with dengue and was suffering from food poisoning and dehydration. In two days, I lost almost 12kg. In fact, I was not eating for days. I was on oxygen for three days at the hospital. All of that happened so suddenly that even the doctors said it will be difficult to save me."

Talking about her illness, she said, “I was in a wheelchair at that time. And I had become so weak that I couldn’t walk. My parents helped me learn how to walk again like a baby. I even suffered memory loss. My immune system had become very weak at that time.” Indeed having the memory of such an incident might be haunting but she said, “Around same time last year, I fell ill and I am a little scared about shooting. But I want to make people happy with my show. It’s a great joy to put a smile on someone’s face and that keeps me going. When the lockdown was announced and we were at home for three months, that was the only break I got after I resumed work. I was a little apprehensive about resuming shoot right now, but I think the last year taught me how I can strongly overcome all hurdles and challenges. Mentally, I felt so low then, but my family helped me throughout, and also my fans, who kept asking about my health and enquiring when I will return on sets.”

She concluded talking about mental health saying, “I want to say that you can beat anything if you keep yourself mentally strong. I remember there was a time when I had to take injections every day. I was in the hospital for a month, and there came a point when I was like, ‘I am done, I can’t do this’. And then I saw my mother, and I had never seen her like that. So it was my mom, my family, and my fans that kept me strong at that time. I felt that if I give up then, even they will also lose hope.”