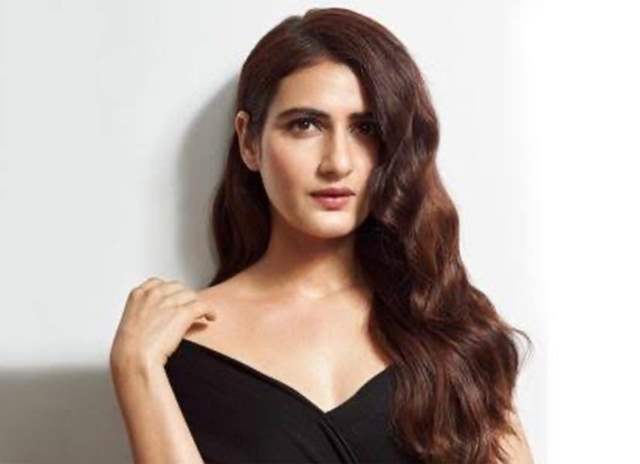 Fatima Sana Shaikh tastes success with her debut film Dangal for her role of the champion wrestler she played in the movie. However, her next outing Thugs Of Hindostan failed at the box office.

In a recent chat, Fatima opens up about dealing with failure and also recalls a horrific molestation experience when she was just three years old.

Speaking to Pinkvilla, the actress said: “I was molested when I was just three years old. There is a stigma around the whole sexual abuse issue, which is why women and even don't open up about being exploited in life. But I hope, today the world changes. There is more awareness and education about it. Pehle toh yehi kaha jaata tha that don't speak about it. People will think about it differently."

Furthermore, Fatima also shares that she has faced casting couch and was bombarded with unpleasant comments:

“Of course, I have faced the casting couch. I have been in situations where I have been told that the only way I get the job is by having sex. There are several times people have taken away work from me. There have also been times where I knew I was doing a film and I was replaced because of someone's reference."

Keeping the past aside, Fatima is now all geared up for her future projects. She will be next seen in Anurag Basu's LUDO marking her reunion with Sanya Malhotra in the dark-comedy anthology film.

Next up, she also has 'Suraj Pe Mangal Bhari' alongside Manoj Bajpayee and Diljit Dosanjh in  the pipeline.