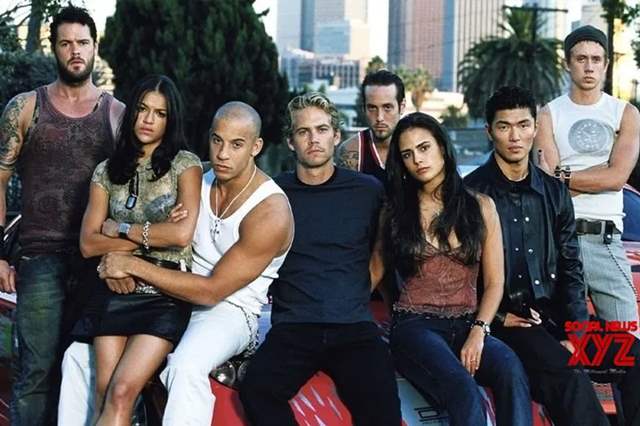 You will not 'see it again' after the 11th film of one of the most loved and successful franchises of all time - Fast and Furious.

The central Fast & Furious franchise is all set to call it a wrap fter the 10th and 11th films, Variety has confirmed. Justin Lin, who directed the third, fourth, fifth, sixth and ninth “Fast and Furious” films, will return to direct the final two installments and drive the franchise to the finish line after over two decades in theaters.

Of course, this doesn't mean the world of Fast & Furious is coming to a halt as one spin-off is already loved by many and others are in development. Hobbs & Shaw made a massive impact as the first spin-off from the franchise and and now others are being planned too. The latest film in the main “Fast & Furious” series, the tersely titled “F9,” was originally supposed to debut earlier this year, but Universal pushed the project to Memorial Day 2021 in the wake of the COVID-19 pandemic.