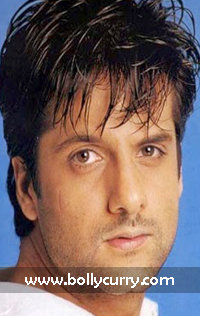 Fardeen Khan seems to be re-emerging from his shell as he has vowed to get back in to shape.

Post the loss of his father the actor had neglected his health resulting in some extra baggage and a disinterest in the film industry which led to only one release in 2010 that unfortunately tanked.

However Fardeen seems to have come to terms with the demise of Feroz Khan and is fighting fit these days.  The action plan for 2011 includes being more active on the film front and currently he is considering a few scripts before signing up.

Here's Bollycurry hoping to see Fardeen back for good!

Pyaar Tune Kya Kiya all set to Return with it's 10th Season!