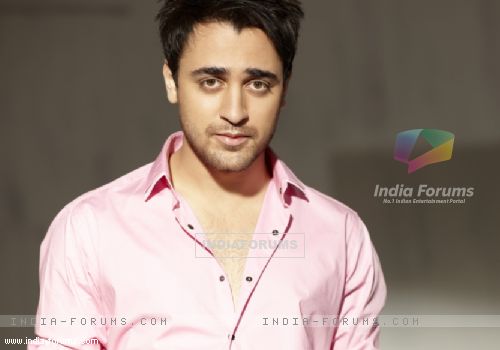 Imran Khan is an actor who has the right attitude and the chocolate boy charm to make women go gaga over him. Imran Khan made his debut in the year 2008 and till now he has been part of some great films.

Imran will be next seen in Katti Batti and his fans are eagerly waiting to see him back on twitter. The actor has a huge fan following among the youth and they also want him to come back on twitter. Imran Khan who was on twitter deactivated his account because he didn't like Twitter as the mode of communication. He likes to have personal interaction with his fans. He loves to sit down with his fans and talk to them. We hope on his fans demand we might be able to see Imran back on Twitter very soon.

The chocolate boy actor is paired opposite Kangana Ranaut in their upcoming film Katti Batti which is directed by Nikhil Advani and produced by Siddharth Roy Kapur under the banner of UTV Motion Pictures. The film is going to release on 18 September 2015.