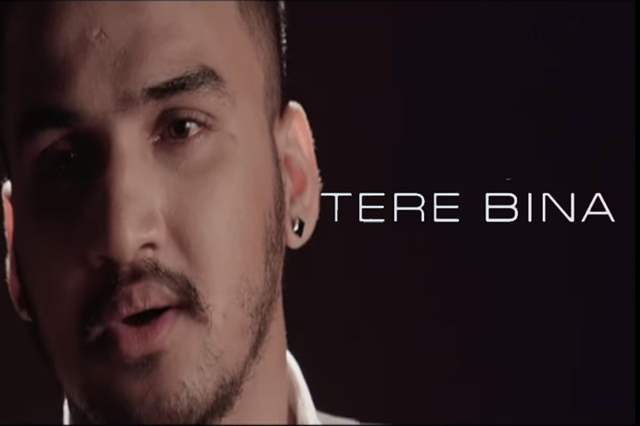 Music videos are indeed quite the rage these daya where not only multiple actors, especially TV actors are starring in them but in fact, there is barely a day that goes by where we are not talking about a particular TV actor having bagged a music video.

The popularity is immense and exactly on that note, another TV favorite had his music video come out earlier today. Actor Faisal Khan stars in the video, Tere Bina co-starring Richa Sinha where the song is sung by Amit Mishra, and the lyrics and music is provided by Palak Muchhal and Palaash Muchhal respectively.

Here's what we thought of it-

Even though the overall treatment of the video is rather monotonous about the quintessential heartbreak and then reminiscing all the memories, it is Khan's presence that certainly does the trick. Even though Richa Sinha is the leading lady in the video, the onus of the video is on Khan for this one and the actor delivers really well.

Time and again, it is reminded how Khan was a 'child' actor and rather unfortunately, perceived the same even today. Granted that he is still just over 21 years old but the actor's body-language, built and looks already have him qualified enough to be starring in adult roles much more frequently than ever.

Just like in this video, Khan gets to emote a lot more and play the hero with a broken heart, a character Bollywood loves to exploit but Khan does that with real ease. He manages to find the right balance of appearing 'hero type' as the same not going overboard with the emotions. And talking about the song too, the words 'Tere Bina' have been used so consistently and there is already an array of ballads with these words, so to be able to create something original with it was certainly a task for the makers and the Muchhal siblings. They do a fine job with it too and Mishra does his job of singing it well too.

Tere Bina is a good addition to the brigade of music videos towering everyday and it would certainly give you three minutes of bliss. Checkout the song here-