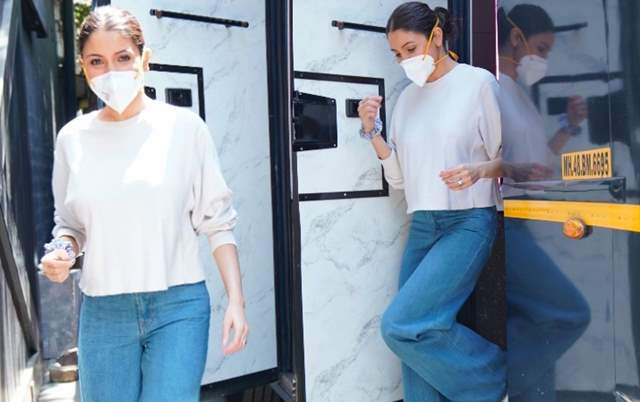 Anushka Sharma who recently welcomed her first child with husband Virat Kohli is back to work. On January 11, 2021, the actress along and her cricketer husband were blessed with a baby girl. The celebrity couple has named their princess Vamika and unlike other star couples, they decided to keep her away from lime-light.

Earlier, it was also reported that Anushka will be dedicating all her time to her little one and hence had taken a long maternity break from work and before her delivery she had winded up all her work commitments.

Now, a source close to the actress has revealed to us that she has resumed shooting two months before she was expected to face the arclights!

According to the source, Anushka, who recently became a mother in January this year, was slated to return to work in May but she decided to bounce back before her scheduled return.

She was spotted shooting for an endorsement looking supremely fit and drop-dead gorgeous!

An eyewitness from the set has also revealed how the new mommy didn't have any reservations or throw any tantrums of being a new mommy and was fulfilling all her work commitments with ease. Following her strict rule of punctuality, she reached on the sets ahead of the call time and was even catering equally to her baby girl like a hands-on-mother.

Anushka is definitely in the best of shape. She has been a hands on mom and has also ensured that she is ready to balance her work life and personal life perfectly. She’s known for her punctuality in the industry and she was there on the sets before her call time for the shoot, looking ravishingly beautiful. 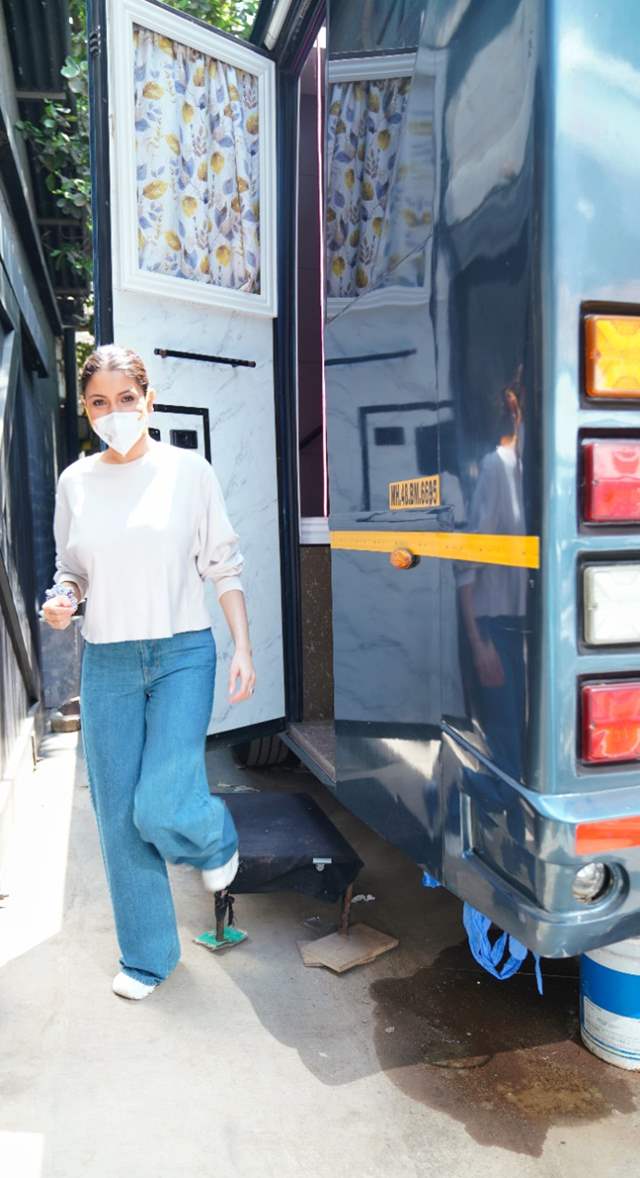 Anushka is set to return to full scale work soon, now that she has ensured, that she has built a system in place at home that enables her to achieve a perfect work-life balance. The actress will be shooting for back to back commercials for all premium brands in the next couple of days.

On the other hand, as reported earlier, Virat and Anushka became proud parents to a baby girl whom they have named Vamika. The celebrity couple welcomed their princess on January 11, 2021, and soon after her birth, the stars decided to keep their daughter away from the media glare and hence requested the media and the paprazzi to refrain from clicking their daughter's pictures.

They sent out their requests in a very beautiful and classy manner. They had sent out goodies and personalized note to the photographers after the birth of their little angel and candidly requested them to not click pictures of their daughter Vamika. The shutterbugs too obliged and accepted their request. 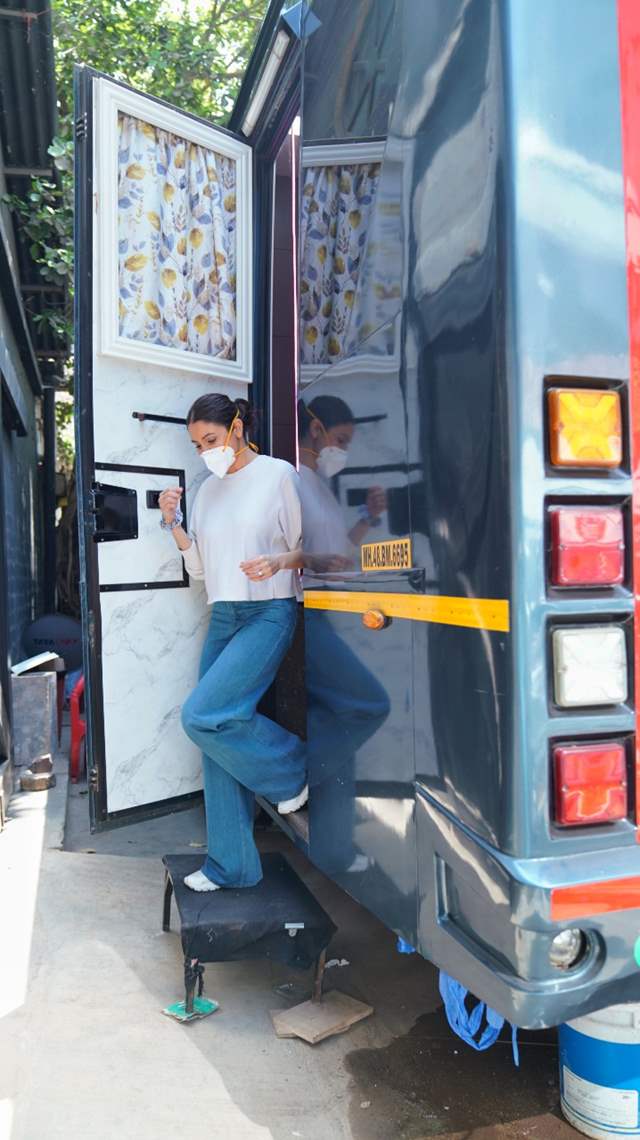