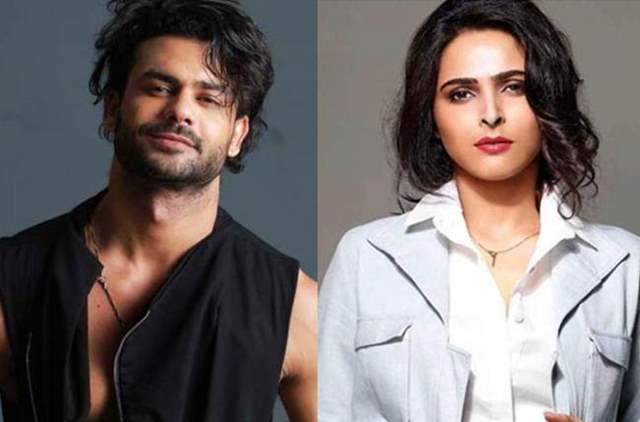 Madhurima Tuli and Vishal Aaditya Singh almost need no introduction where they have been in constant news for their relationship. The two created fireworks of a different kind when they appeared together in ‘Nach Baliye 9’ and ‘Bigg Boss 13’. And when the latter ended, the two vowed to never cross each other’s paths again.

Madhurima confirmed the news saying that her brother Shrikant wanted Vishal and her to be part of the project and he approached Vishal after lockdown and things fell into place. She didn't say no as the song and the concept was amazing. And as far as working with Vishal she said that she has moved on and doesn't want to talk about the past.

Even Vishal told that he is fine with doing good work with Madhurima. He even mentioned that he and Madhurima are fine till the time they play respective characters; trouble starts when they become themselves. While shooting for the music video they were clear about what they wanted to do for this project and finished it within two days without any fights.

Madhurima told that tiffs happen in every relationship, but in their case, it happened on national television. The situation went out of hand and started affecting their personal and professional lives. However, the lockdown allowed them to gain a better perspective. Today, they laugh when we think about what happened on ‘Bigg Boss’