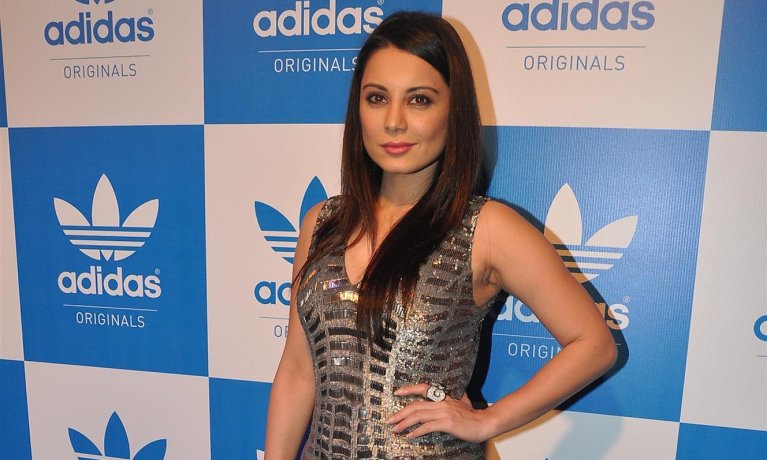 Minissha Lamba, who has been appointed Celebrity Pro by an online poker platform, says being an actor doesn't help her much when she's playing because every player at the game's table masters the poker face.

"On the poker table, everyone's a great actor. They are all brilliant actors there... So, it (being an actor) doesn't help much at all," Minissha, who will represent Adda52.com at WPT 500 Aria poker tournament in Las Vegas later this month, told IANS over phone from Mumbai.

Known for films like "Yahaan", "Bachna Ae Haseeno" and "Well Done Abba", Minissha picked up the skill of playing the card game after some friends from abroad introduced her to it around six years ago.

"A couple of my friends had come down from abroad and they were talking about poker. Of course, one knows there's a game called poker, but I always thought it's a bit difficult, and told them, 'I'm pretty dyslexic with numbers and it sounds complicated'."

"But the more they taught me and explained the game to me, the more I felt I could be attracted to it," said the actress, who still doesn't consider herself a "pro" at it.

"I love poker and I think if you get an opportunity to do something with your passion and hobby, you should feel lucky."

Minissha has also made appearances in many poker tournaments in Goa -- she has been part of Indian Poker Championship and Deltin Poker Tournament, to name a few. She likes playing it online, apart from the offshore options available in Goa.

"I think avenues to play the game are enough in India," said Minissha, who is now looking forward to her trip to Las Vegas.

"I've been there before, and it's a lovely place. But the last time I went, I didn't play poker. So now that I play the game and I'm going at a time when the tournaments are on, it should be fun."

The actress said she likes the constant challenge the game poses.

"You may think you know the game, but the moment you think that, the game comes back and gives you a slap, saying, 'You know what, stay humble, don't think that you know me'."

What about women taking to poker -- are there many in India who are doing it?

"Every field is going to be more difficult for women. Entering a male dominated space, they are the ones who get the worst of it, having to prove themselves by working harder. So what I've seen with poker is that it's happening, but it will take a little while -- like everything does. It will happen organically," said the actress, who had also participated in reality TV show "Bigg Boss 8".

Any films or TV projects?

"No, nothing. Opportunities are constantly coming in, but it's a matter of time..."

'"Not Many Knew About The Story Of The Nurse Being Brutally Raped & ...

review
Review 'Bandish Bandits' Hits The Right Tunes With its Acting ...
43 minutes ago